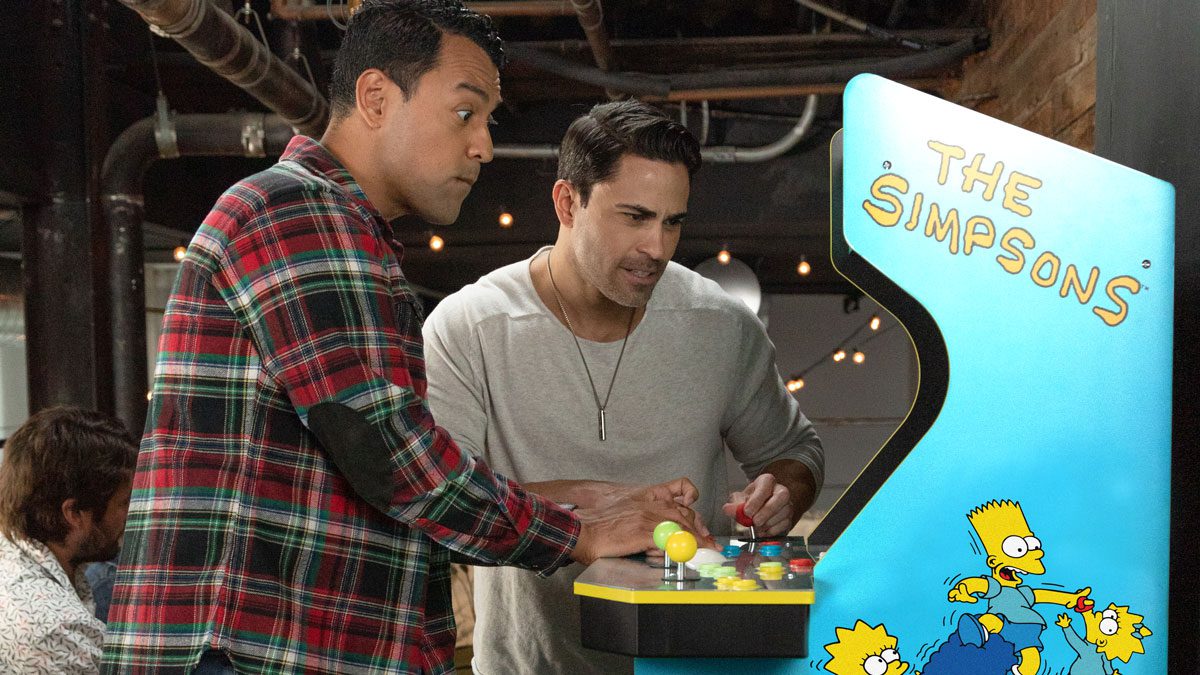 Earlier this year, Arcade1Up revealed it was creating a cabinet for the classic Konami beat’em up X-Men. Now another retro brawler from the era is getting the collectible cabinet treatment. The company announced today The Simpsons arcade game will be getting its own 3/4 scale cabinet this year.

The four-player unit lets players take control of their favorite Simpson as they try and rescue a diamond-sucking Maggie from Smithers and Mr. Burns. The game came out early enough in The Simpsons‘ run that Marge still has rabbit ears under her blue hair. Like so many of Arcade1Up’s recent cabinets, The Simpsons arcade will include wi-fi, allowing for local or online co-op. Pre-orders for the unit start on July 15. 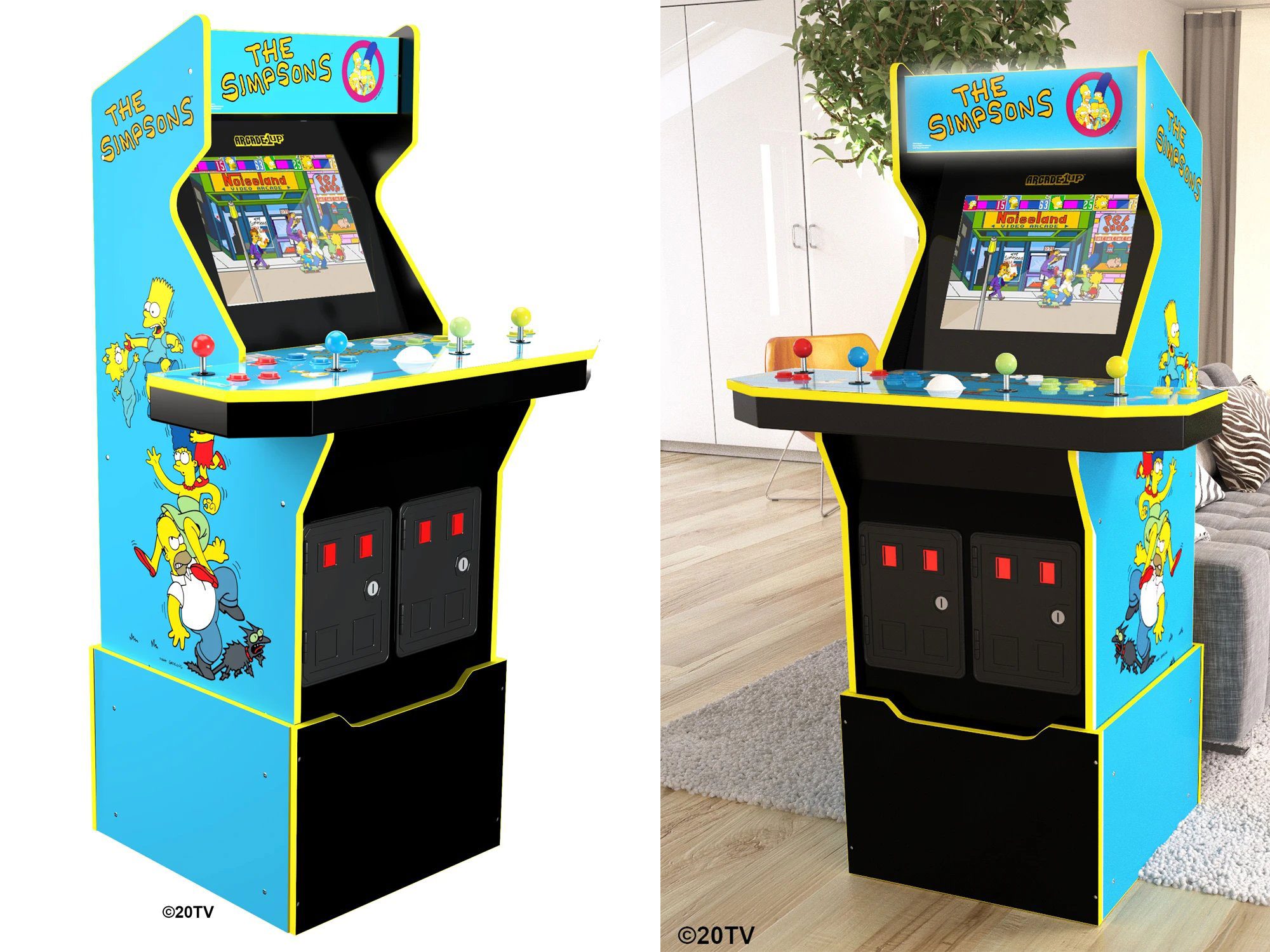 The cabinet will come with just two games: The Simpsons and “another that will be named at a future date.” No word on pricing yet, but I’ve seen others pointing to a $500 or $600 price tag.