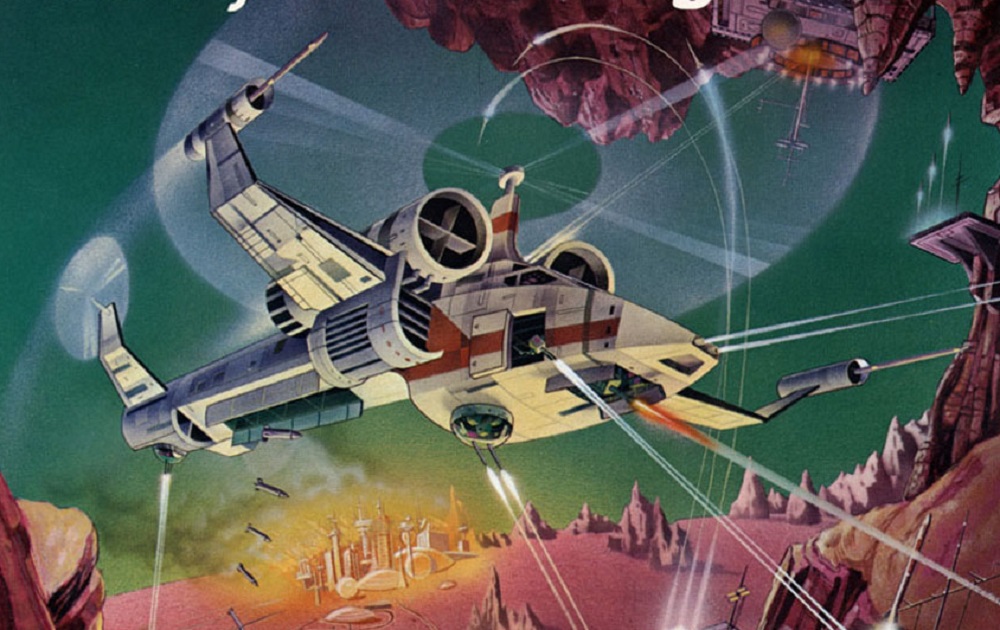 We’re looking to the skies to save us thanks to this week’s Arcade Archives release. Konami’s chopper classic, Super Cobra, is now available to download on Nintendo Switch, courtesy of the retro scallywags over at Hamster.

Originally released in arcades way back in 1981, (before later being ported to the Atari 2600 and several other formative consoles), Super Cobra puts players in the pilot seat of a fully-armed, hi-tech attack helicopter, not unlike the one that would appear a year or two later in Roy Scheider movie Blue Thunder.

A precursor to Konami’s intergalactic classic Scramble, Super Cobra is a basic horizontal shmup, featuring 10 stages of simplistic sky-high action as our futuristic chopper rains death and destruction on the titular villains… You thought “Super Cobra” was the helicopter itself? Apparently not.

You can check out the action in the video below, courtesy of YouTuber Old Classic Retro Gaming. Super Cobra is available to download now on Nintendo Switch, priced around $8.