Simon Belmont and Ishikawa Goemon team up this Famicom Friday

If you’re familiar with my Famicom Friday articles, you’ll know I’ve already bemoaned the lost soul of Konami, and I don’t plan to stop sulking anytime soon. What you might not know are the depths of my despair. They weren’t just great for Silent Hill and Metal Gear Solid, they were once a company that constantly pushed the limits of technology and design, and they did it playfully without carrying the whiff of corporate oversight.

I wasn’t there, obviously, but if I was to make presumptions of the corporation’s Famicom years, I would envision a friendly company full of camaraderie and passionate people based on their output. There was a level of cohesion I can only imagine coming from a group who supported each other and their projects. Maybe I’m being a little idealistic, but Konami’s Famicom catalogue is my comfort zone. It’s a warm and safe place to explore, full of wonders and oddities, and this game may be one of the most interesting. To look at, if nothing else. 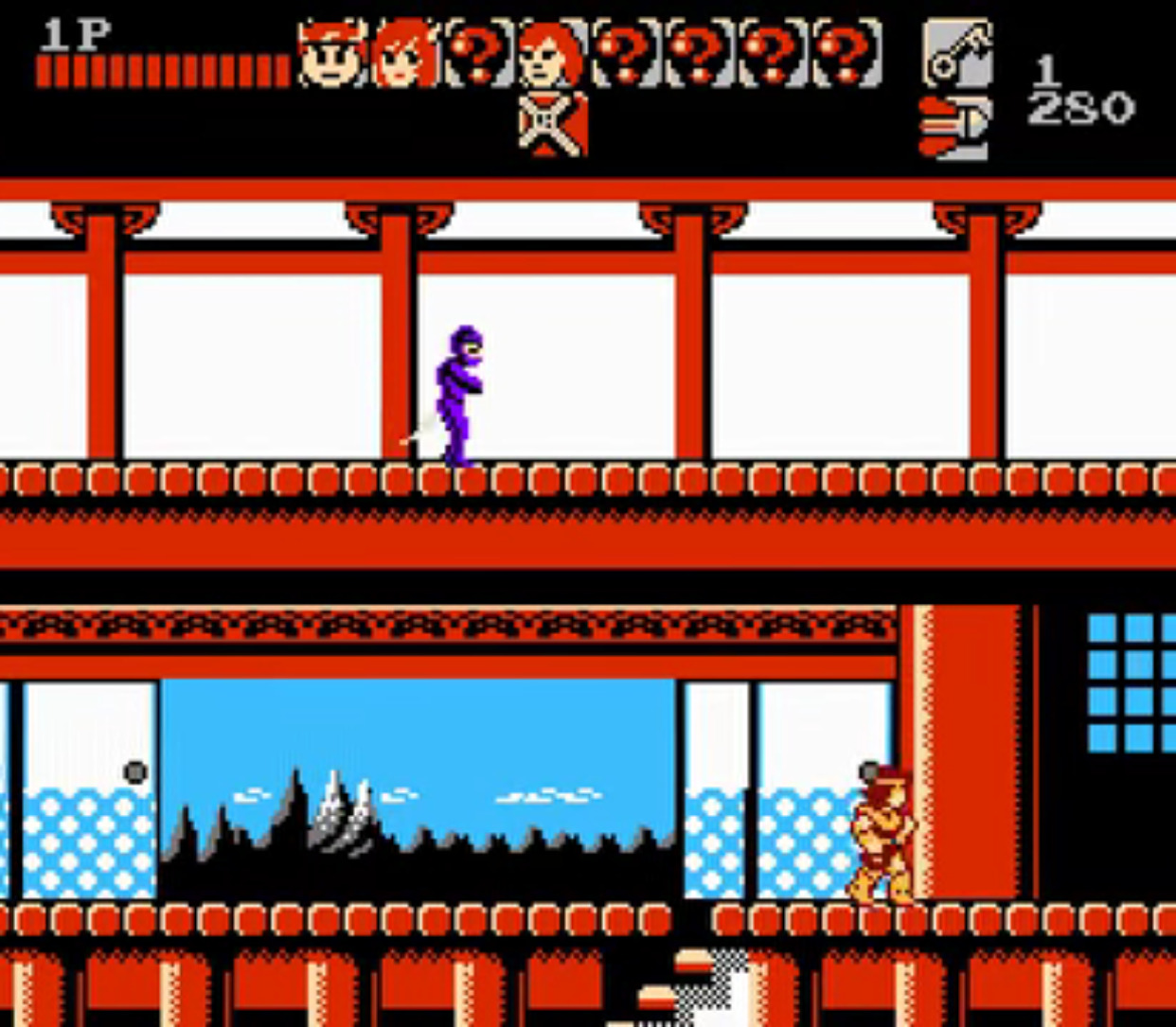 There’s nowhere that Konami’s early cohesion can be as clearly seen as it can in Konami Wai Wai World, and that’s because it’s literally a crossover game that takes characters from all over the developer’s Famicom catalogue and puts them into one game. It’s the earliest example I can think of for a full crossover game until 1990’s Alex Kidd in Shinobi World.

The game involves Konami Man and Konami Lady — the former of which made cameos in Konami titles previous to this — who must travel through six worlds to rescue various Konami characters. These include Simon Belmont from Castlevania, Goemon from Ganbare Goemon, Mikey from The Goonies, King Kong from King Kong 2, Fuuma from Getsu Fuuma Den, and a Moai statue from the Japanese video game industry’s weird obsession with Moai statues.

The worlds are therefore themed around the characters. They’re presented as somewhat non-linear maps where you seek out the character and find out how to free them. Unfortunately, that’s the first place the game stumbles: you’re able to select any level from the start, but you can only complete some of them after you’ve acquired a certain character and their special ability. Of course, you’re not going to discover this until you make an attempt and find yourself unable to proceed, which is a drag. 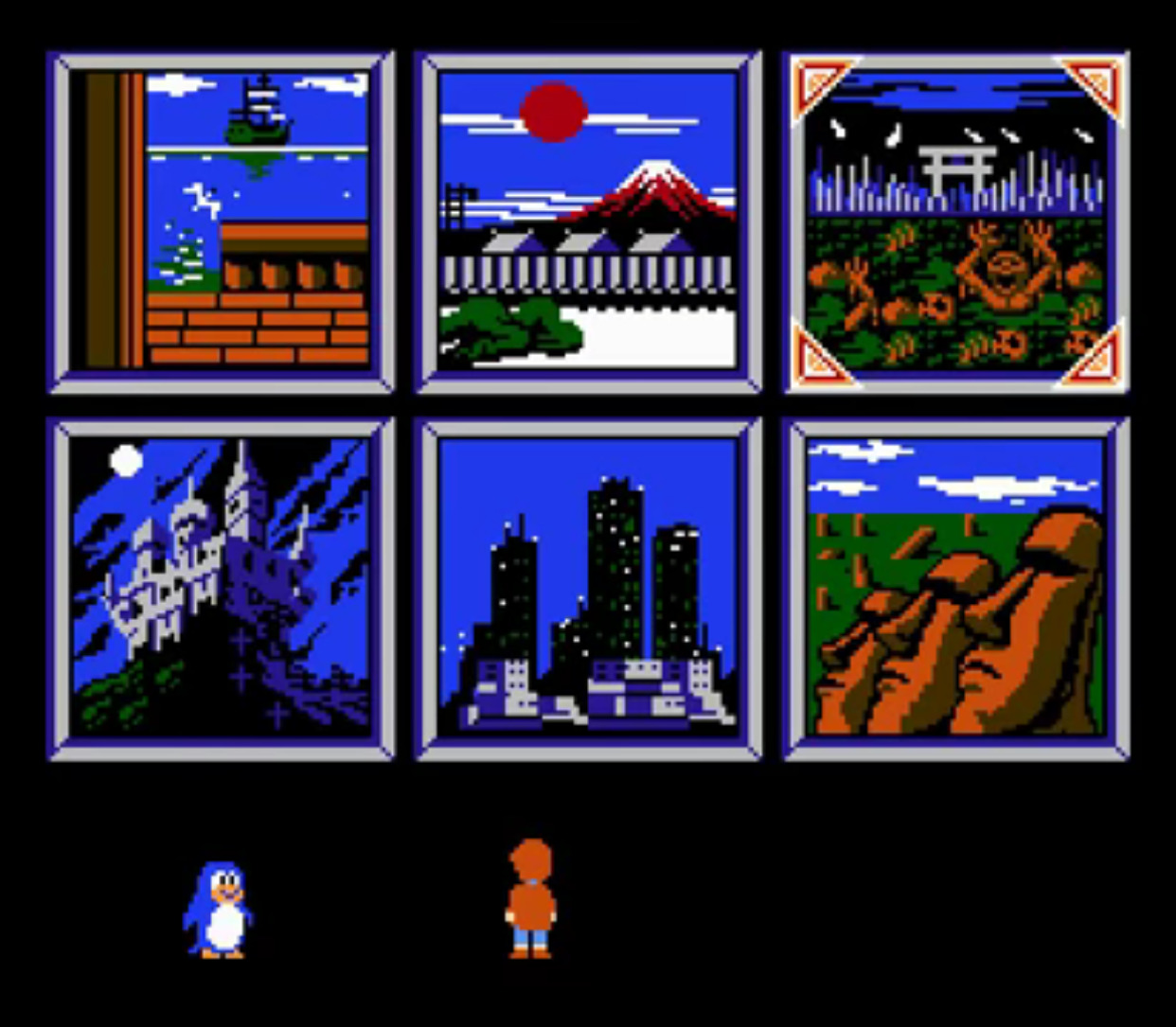 Permit me to descend further into the depths of criticism for a moment, as Wai Wai World unfortunately has a few problems. First, it’s extremely unpolished. Maybe it’s because of the scope of the game, but its controls are stupid simplistic and the animation is junk. The screen only advances when you’re near the very edge of it, which means you have little time to react to what comes at you. It just feels off overall, and it makes the whole experience seem a little rickety.

Then there’s the fact that if one of your characters die, you have to revive them. That’s not too strange, but you have to spend 100 bullets to do so, and it’s the dumbest mechanic. You wind up having to grind enemies to revive just one of your characters, but don’t do that. It’s stupid. Just grab the latest password and quit. Enter the password and all your characters are back in healthy conditions. The passwords are ludicrously long, but it’ll save you having to grind and that’s just the most depressing thing about the game.

There’s also 2-player co-op, which sounds like a nice addition, but winds up just being a quicker way to kill your characters. Try not to strangle your significant other because you were grinding for bullets and someone fell down a hole. 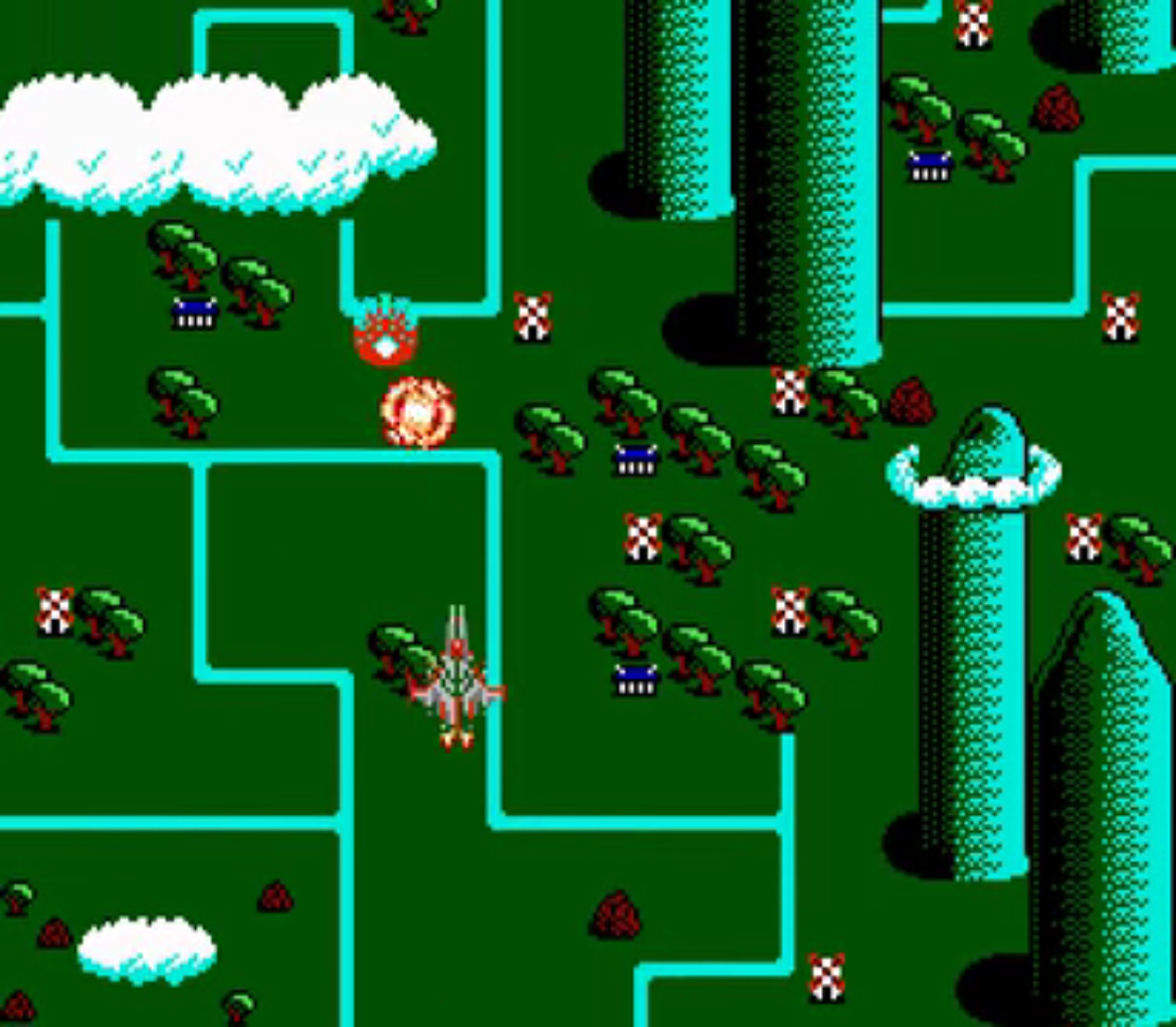 What I wanted to get at is: you really have to love Konami’s Famicom output to love Konami Wai Wai World because it’s not a particularly good game on its own. It’s not total garbage, but it’s middling in the most charitable of terms.

If you do love Konami, it’s completely worthwhile. Switching to Simon Belmont and having Vampire Killer kick in as the background music is absolutely mouthwatering. It’s just too bad that most of the represented games were never released in the West. But those of us who played Getsu Fuuma Den will probably be excited for the chance to go to hell.

You should also have some shoot-’em-up chops, because the game puts you through an enactment of Twinbee before you reach the final boss, and it has absolutely no mercy. That’s kind of the thing with the Wai Wai titles; either you’re fully in, or you’ll probably be left out. Its reverence of the Konami catalogue is strict, and if you’re not familiar, you may find yourself lost. 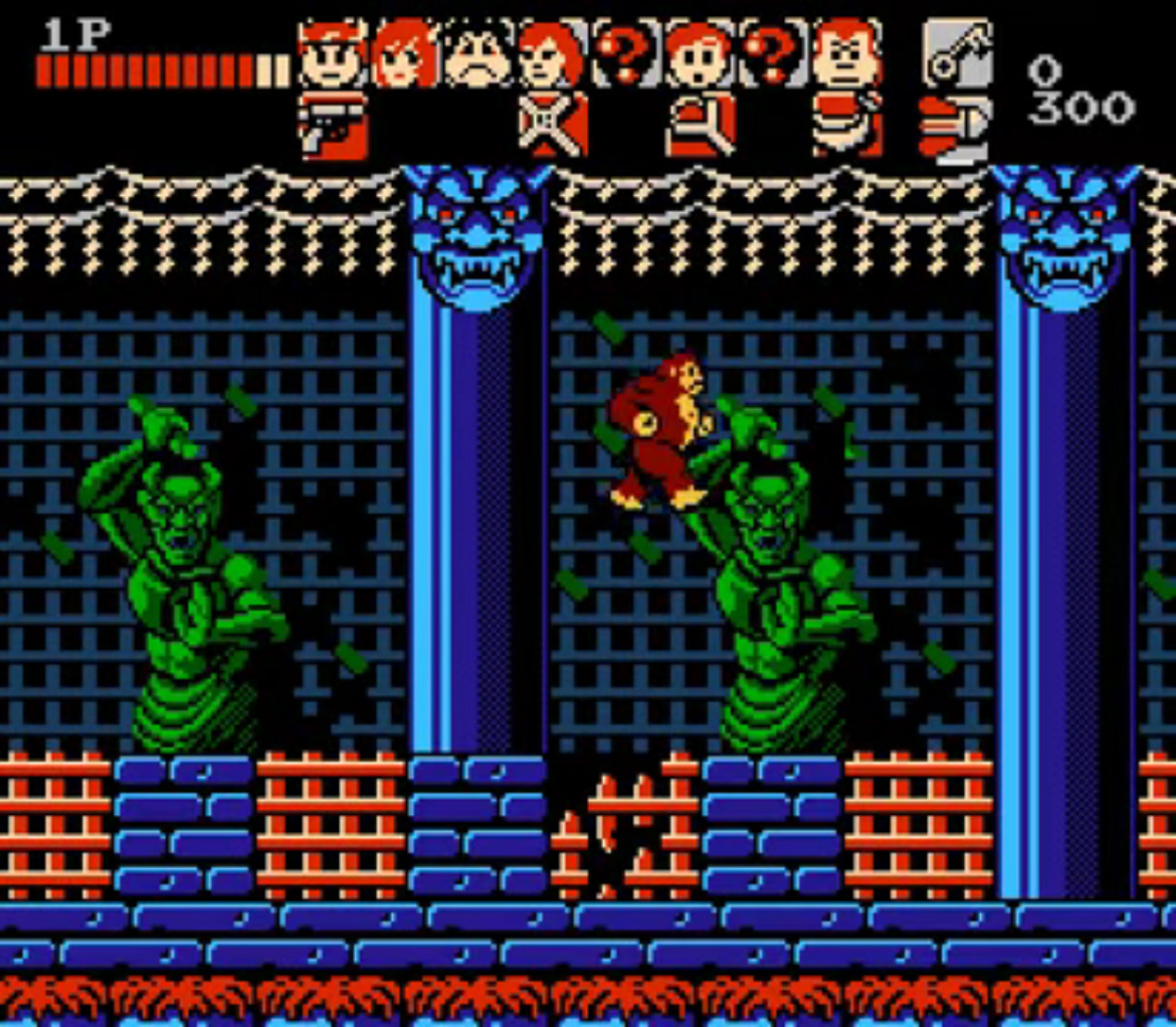 With the inclusion of two licensed characters, Mikey and King Kong, re-releasing Konami Wai Wai World is a tricky proposition. It was done once on mobile phones where Mikey was replaced with Upa from Bio-Miracle Upa and Kong was replaced with a gigantic Penta the penguin, but I’m talking pre-smart mobile phones, so it’s basically lost at this point. There was, however, a direct sequel in Konami Wai Wai World 2, which is completely different and a far better game.

You’ll probably need a fan translation or good Japanese reading skills to get through this one. Even if you’re proficient in reading Japanese, the game makes the weird choice of using katakana for all text, which is pretty uncomfortable to read to a non-native. It’s like reading cursive handwriting; you see it so rarely that you forget what a capital “Z” looks like.

We’re unlikely to get an officially localized version of this, not simply because of the licensed character but also because most of these games didn’t make it West. Though, I wouldn’t say no to Konami releasing a full compilation of their Famicom releases. They’re not that cool, though. At least, not anymore.