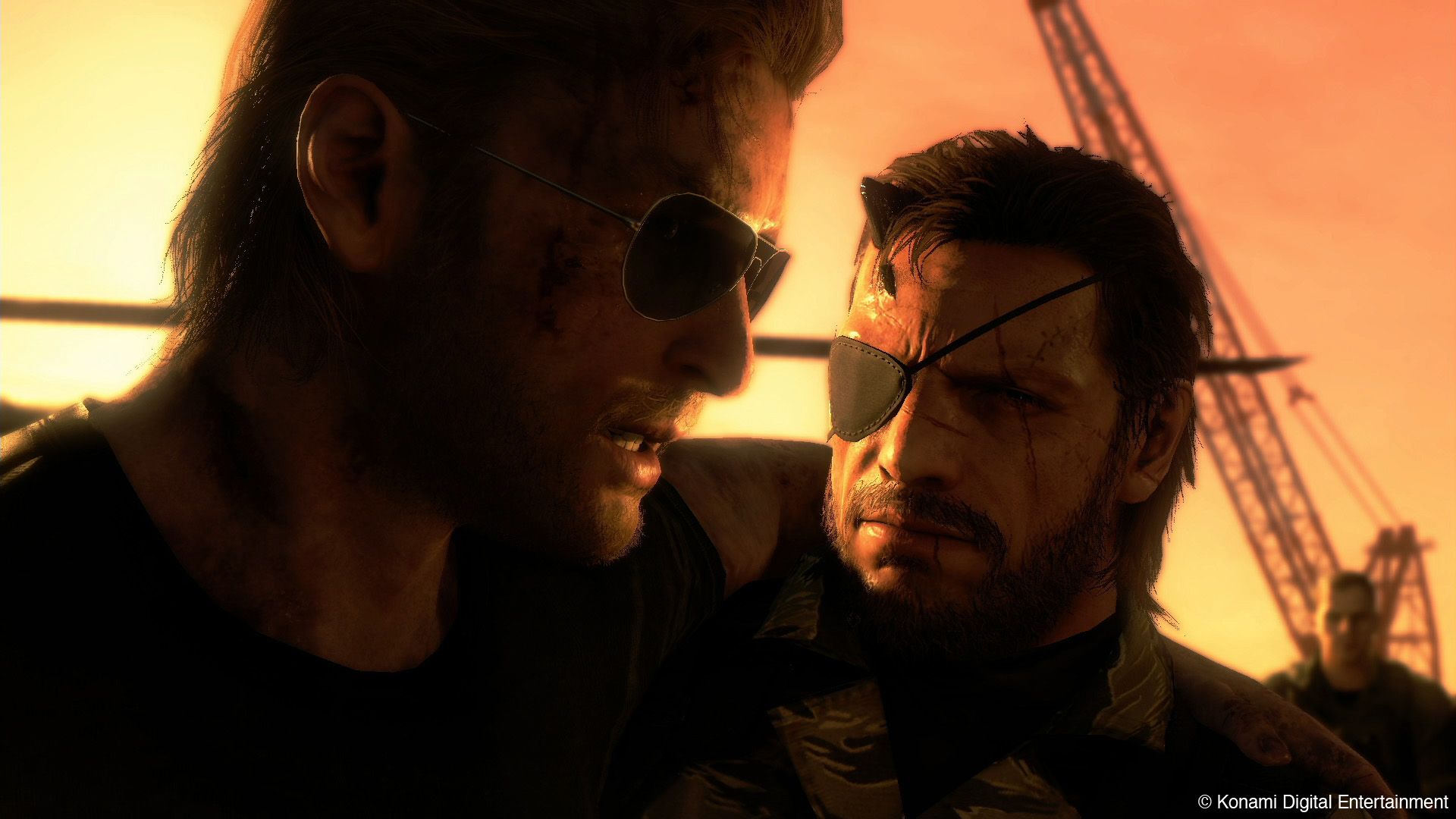 This past weekend on the PC version of Metal Gear Solid V: The Phantom Pain, the “Nuclear Disarmament” event was triggered. For those unaware, this is one of the “hidden” events in the game that was to be unveiled once users online disarmed all of their nuclear weapons. It was supposed to be a moment where gamers could come together and realize that violence isn’t the answer. Obviously that hasn’t occurred, so why did the event trigger?

Konami, surprising no one, doesn’t know. Taking to Twitter, the company has confirmed that the event triggered prematurely. The global nuke count for the PC version is not at zero, so this event shouldn’t even be happening. They are still looking into what occurred so that they can prevent this kind of thing from happening again.

The nuclear disarmament event was triggered in the Steam version of METAL GEAR SOLID V: THE PHANTOM PAIN on Feb 2nd at approximately 12:00 GMT. We are still investigating, but can confirm that the event was triggered while the nuke count hadn’t reached zero. (1/3)

We will share more information as soon as possible, but you can play the game normally and other platforms have not been affected. (2/3)

We would like to apologize for the inconvenience and reassure you that we will investigate the matter as well as take the necessary action to avoid this in the future. (3/3)

There could be many reasons for why this has happened, but I’m going to assume someone hacked the Konami servers. It isn’t uncommon to find people on the PC version with loads of FOBs and hacked stats, so I’m guessing someone had enough waiting and just spurred this event into happening.