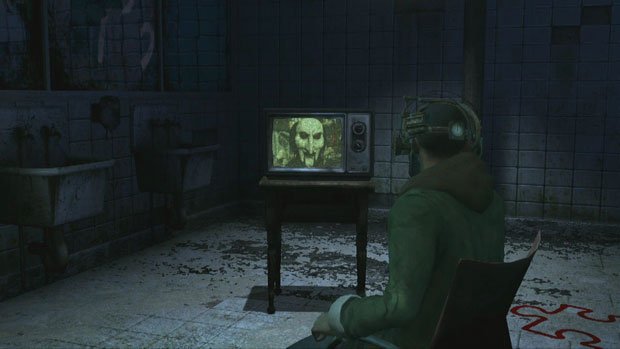 Variety has confirmed that Konami has picked up the rights and will be publishing the upcoming Saw title for the PC, PlayStation 3, and Xbox 360. The title is set to ship this fall to coincide with the release of Saw VI (yes, that’s a God damned “six”).

It also appears Konami is looking at the series as its next survival horror franchise, alongside Silent Hill. David Daniels, director of marketing for Konami, tells Variety they the publisher is “passionate about [Saw] and wanted to find another property on par with Silent Hill.” Before burning a hundred dollar bill, he mentions how much cash the Saw franchise has grossed worldwide — $600 million.

The title is being handled by the aptly-named developer, Zombie. The image above is the first look at the Saw game; Variety has more.