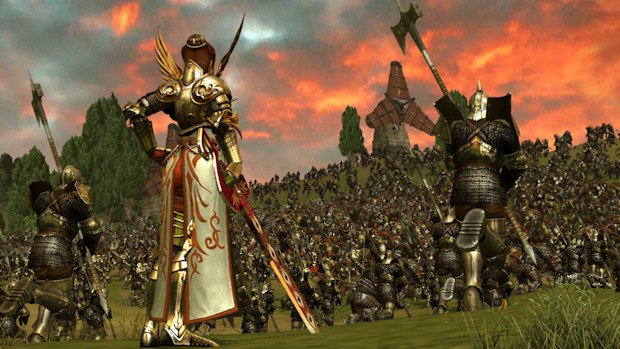 Despite the original game flying under the Microsoft Game Studios banner, Konami surprisingly took up the mantle and revealed that it was publishing Ninety Nine Nights 2 in Japan. Now it seems the company will go one step further and handle the worldwide distribution of the 360-exclusive Dynasty Warriors clone.

Ninety Nine Nights was one of the big games Microsoft pimped during the Xbox 360 launch hype, and it seemed quite glad to be publishing it. Of course, it turned out to be a poor man’s Dynasty Warriors and really wasn’t very good at all, so that may be why the platform holder is happy to let Konami take the reins. I wonder if it’s still exclusively tied to the Xbox 360 now. Perhaps PS3 fans will also have to suffer.