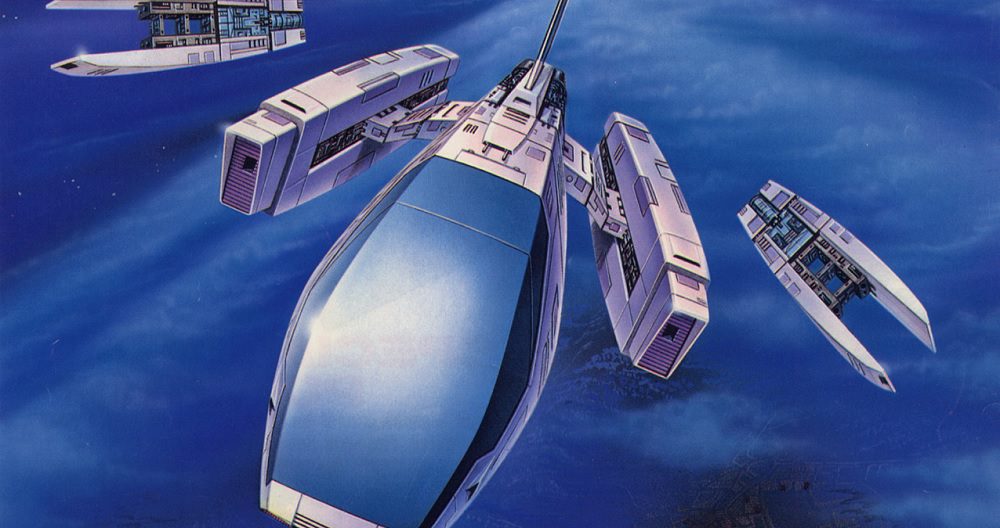 It’s shmup time once again, as Hamster reaches into its portfolio of unreleased Arcade Archives and pulls out a Konami classic from the genre’s first golden era, Thunder Cross, which is now available to download on Nintendo Switch.

Released exclusively in arcades in 1988, Thunder Cross is a horizontally scrolling shmup that is pretty typical of the era. One or two players pilot the Blue Thunder M-45 and Red Thunder M-45 against an intergalactic attack from the ominous “Black Impulse.” Our heroes can choose from a selection of unique weaponry before battling their way through seven stages (twice in a row, as is the Konami fashion.)

Like most of Konami’s classic shmups, Thunder Cross holds up well today, with enjoyable action, ground-breaking parallax-scrolling effects, and a typically cool soundtrack. Available to download on Nintendo Switch now at around $8, it should be noted that the title is also included on compendium release Konami Arcade Classics Anniversary Collection.

Check out the action in the video below, courtesy of YouTuber Martinoz.