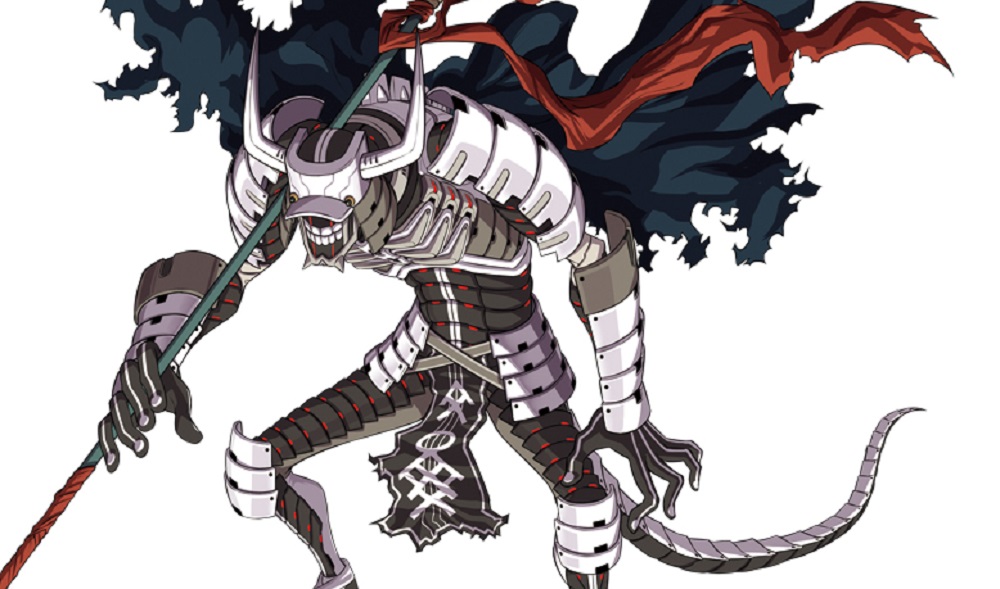 It looks like Konami is about to throw its hat into the “monster-battler” genre, with the reveal of a new game, tentatively titled Solomon Program. The oddly-monikered project was revealed in a new issue of Japanese publication Monthly CoroCoro Comic.

While details are noticeably scant on the new title, it is believed that the game will be released for Nintendo Switch and will feature strategy and RPG elements, as well as a selection of weird and wonderful creatures for players to take into the arena, much like genre leaders Pokemon and Yu-Gi-Oh! before it.

A demo code will be provided with next week’s issue of MiraCoro Comic Ver. 2.0, but there is no word on an official release date, any other platforms, or as to whether this mystery new game will be making the jump to western shores. Gematsu was able to get hold of several images from the original article, which you can check out in the gallery below. These include tie-wearing protagonist Beta, and a creepy looking skeletal warrior, Gishiki.