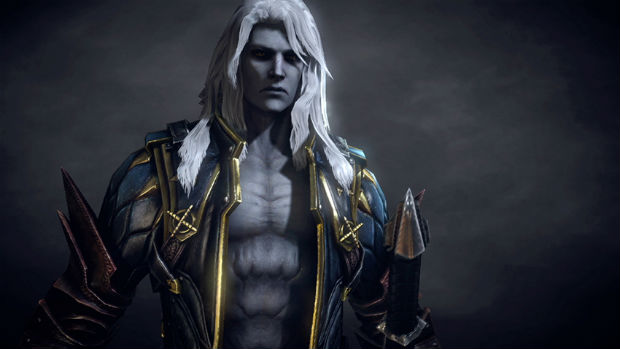 Out on March 25th

Although rumors have been floating around for a short while, Konami has officially confirmed the first DLC pack for Castlevania: Lords of Shadow 2. It’s called Revelations, and features Alucard. The add-on takes place within the same world, but you’ll follow Alucard’s own tale, where it’ll explain more on his relationship with Dracula and the overarching plot around them.

He has his own unique abilities, including those of the vampiric variety — which allows him to turn into a wolf, bats, or turn back time. Why Dracula couldn’t have used these powers right away in the game proper is beyond me. Instead, we got rat Dracula.

It’ll drop on March 25th, but no price has been given. Based on the previous game’s campaigns though, you can expect somewhere around $9.99.