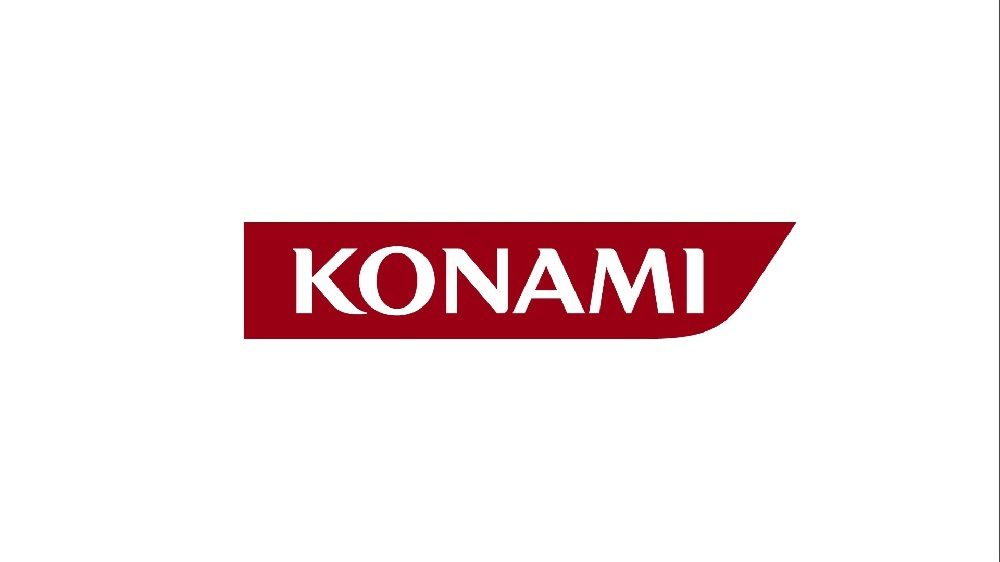 Like many major names in the industry, Konami posted its financial earnings report for the third quarter of 2020, which showed an overall minor decrease of 0.6% year-on-year, with only the company’s video gaming sector seeing any growth on the previous year.

In the field of digital entertainment, Konami has fared well, raking in ¥144.6 billion (roughly $1.3 billion USD) in revenue over the previous year’s ¥108.7 billion (around $1.03 billion USD). These figures represent an overall growth of around 33%. For the most part, the success is driven by Konami’s mobile gaming catalogue, particularly its popular sports titles such as Professional Baseball Spirits A and eFootball Winning Eleven 2021.

However, in other sectors, Konami saw a decline on the previous year. Konami’s Amusements division saw a decrease in 31% – not helped by the ongoing COVID-19 pandemic – while Konami’s Sports and Gaming & Systems divisions saw a revenue decrease of 43% and 48% respectively. While the overall drop in revenue is minor, it does seem that Konami – despite the numerous hats it wears as a holding corporation – continues to find the most stability in the sector for which it has always been most closely associated. Whether the publisher will ever go “all-in” on gaming again – perhaps recapturing its prolific glory years of the 1990s – remains to be seen.