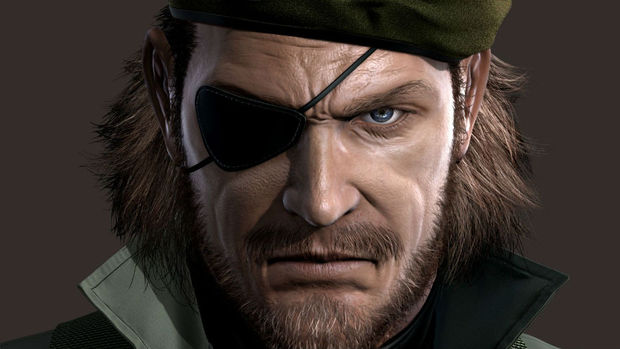 Site details the legacy of the series since 1987

The Japanese website for the upcoming Metal Gear Legacy Collection has opened up, and it features an overview of the game’s package for the first time, as well as a general timeline of the entire series from start to finish.

The site chronicles the franchise’s history, from Snake Eater to Metal Gear Solid 4. Even if you can’t read Japanese, it’s still a neat opportunity to see how far the series has come. Metal Gear fans will recognize a few differences in the Japanese collection, like the inclusion of Integral rather than VR Missions.

As a mega-fan who owns every Metal Gear game ever made, I’m still excited for this. With the inclusion of two graphic novels and pretty much every major game, it’ll give new fans an opportunity to experience the series for the first time. If you’re not interested, you’ll have many more new Metal Gear games to look forward to — perhaps Revengeance 2, Konami?