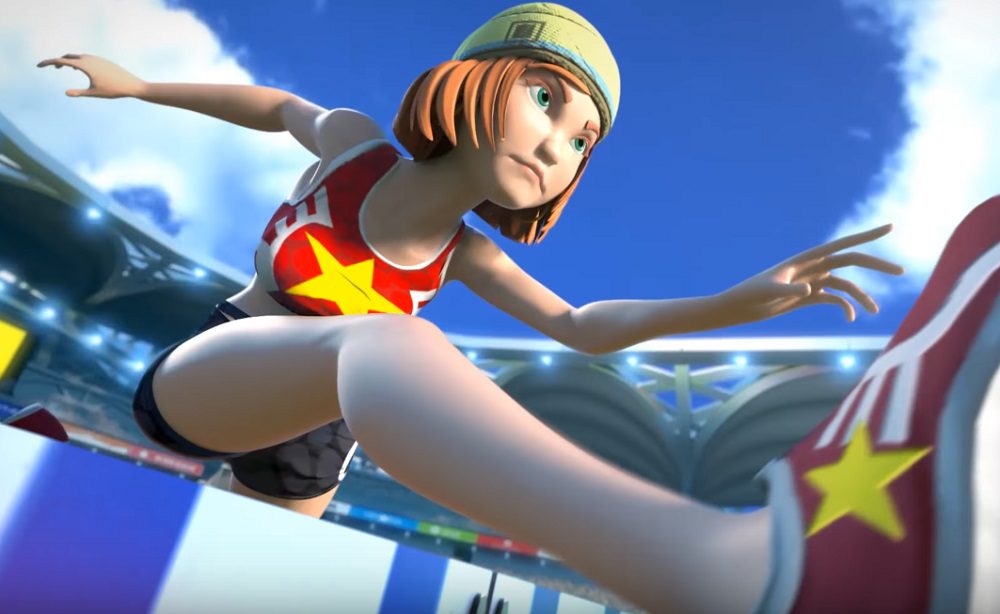 Konami has officially announced the cancellation of its track-and-field compendium Hyper Sports R. Initially revealed back in the summer of 2018, and was even demonstrated at that year’s E3, Hyper Sports R was intended to be a throwback to the classic ’80s button-mashers of the same name.

“We deeply apologize to all our valued customers who have been patiently anticipating the release of this game for this significant inconvenience,” continues the statement. “We hope that you will continually enjoy our products and services.”

Notice regarding the cancellation of Hyper Sports R [Official]