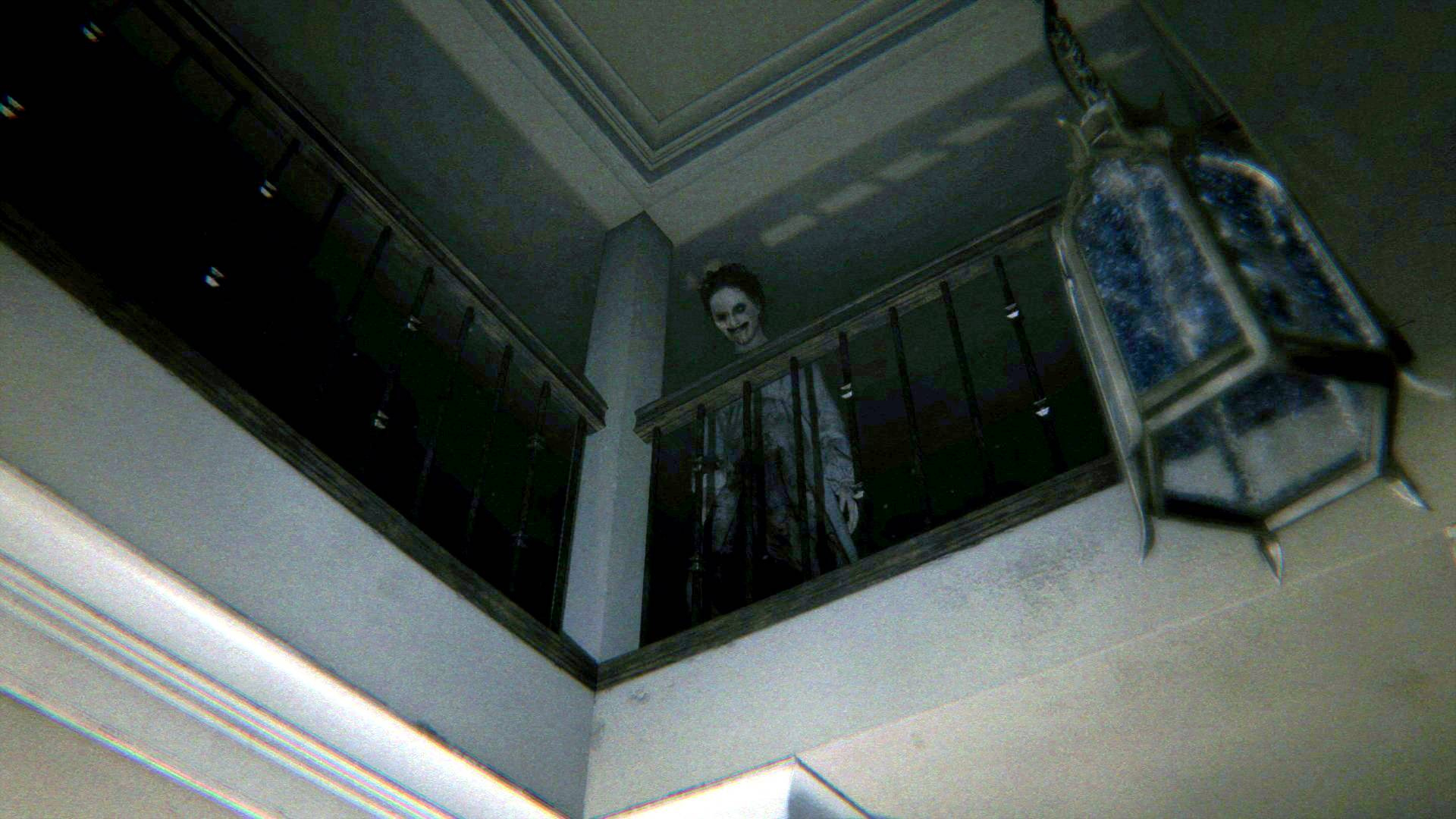 We nearly got PT on PC. At the eleventh hour, Konami swooped in and canned it. C’est la vie.

Qimsar, a 17-year-old student, had been working on a “100 percent playable and 100 percent game accurate” remake of PT. He almost finished. Just before an update that would’ve implemented the last animations, Konami called him to cease and desist the project.

In a post on Game Jolt, Qimsar describes the call. He says that the Konami representative was very apologetic, but that this PT remake had to be pulled for legal reasons. The Konami rep also said that the project had been very popular around the office. At least this seems less coldhearted than the usual cease and desist message.

For what it’s worth, Qimsar is encouraged by the outcome. In the short-term, Konami’s sending over some merchandise and games. But, bigger picture, it looks as if Konami will offer him an internship. “It hasn’t been made super official or anything, but a freakin’ internship for me with Konami in which I would do stuff with Konami US, EU, and Japan,” he says. “Internships tend to turn into jobs fairly often and for a 17-year old who isn’t even a senior in high school just yet, to get this for the very first game project that he’s ever worked on … that’s pretty good.”

It seemingly worked out for Qimsar. It, however, did not work out for everyone who just wants to play PT but didn’t download it to their PS4 four years ago. Maybe some day (but probably not).