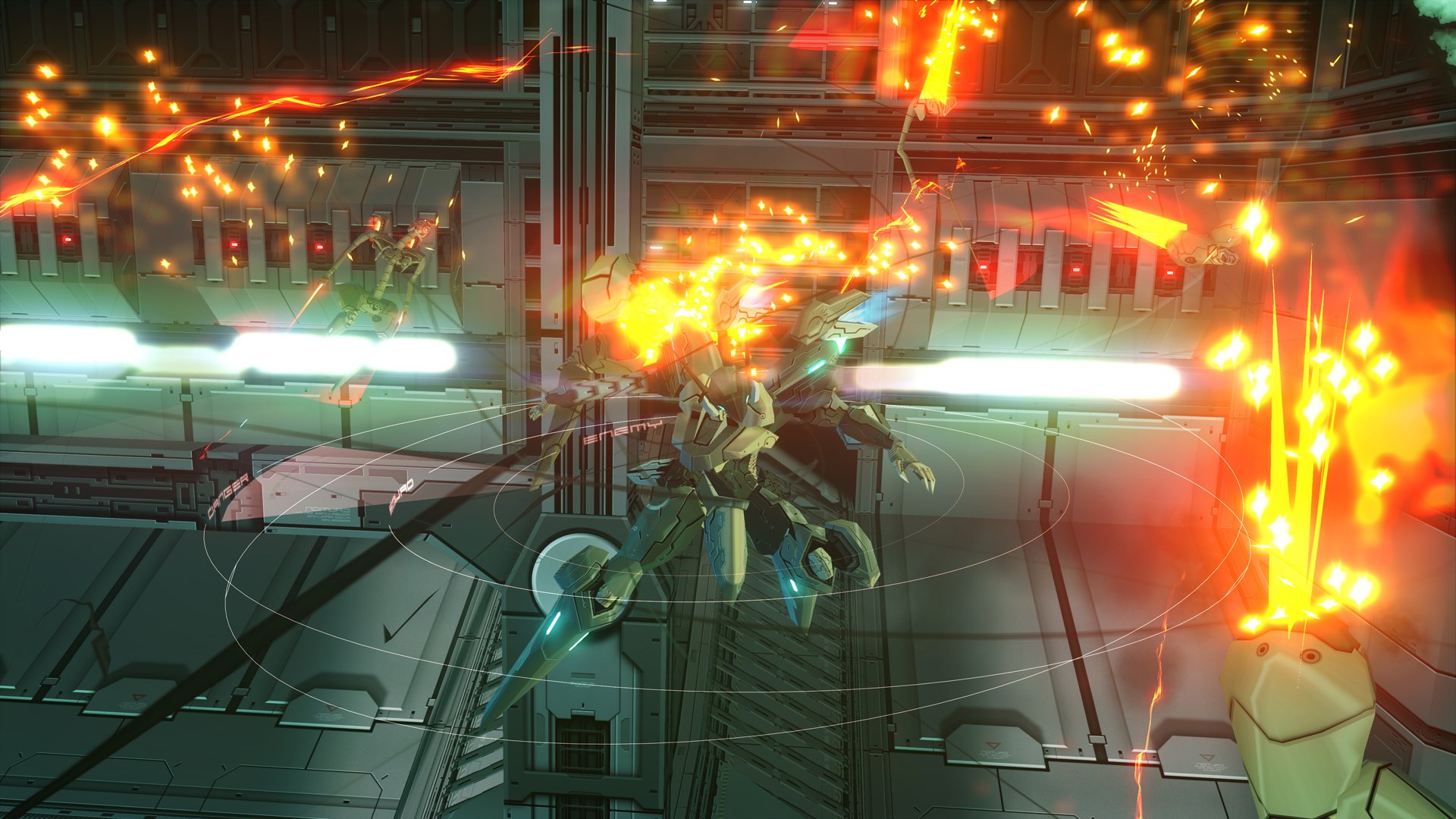 And its not Pachinko

In a recent interview with Dengeki [translated by Siliconera] Konami and Cygames have expressed interest in creating a brand new Zone of the Enders game. Kenichi Kondo (Cygames’ Project Manager) and Noriaki Okamura (2nd Runner – Mars Producer) basically stated that sales of the new PS4/PC remaster would dictate whether or not Konami goes forward with producing another entry in the series.

“Of course, we, as a company, would like to make a completely new game,” Kondo stated. “We’re talking to Konami about doing a sequel if Zone of the Enders: The 2nd Runner – MARS sells well and gets good reviews, so we would be most grateful if you guys buy the game.” Okamura then followed up with, “Personally speaking, if we were to do a new game, then I’d want Cygames to be the ones to make it.”

Since the big appeal with this new remaster is its VR support, Dengeki questioned whether or not the future of the series would see a similar option. Konda explains:

For this title we’re about to release, I believe that was in demand from the fans, but I also believe that once it comes out we’ll get a much better understanding of what the fans want. From there we’ll likely take another look and talk about what we can do for the next game.

Konda then expressed his interest in creating another game and says Cygames will more than likely include it in a potential Zone of the Enders 3. He did stress that, “should the VR hamper the high-speed battle, then we would make a different decision.”