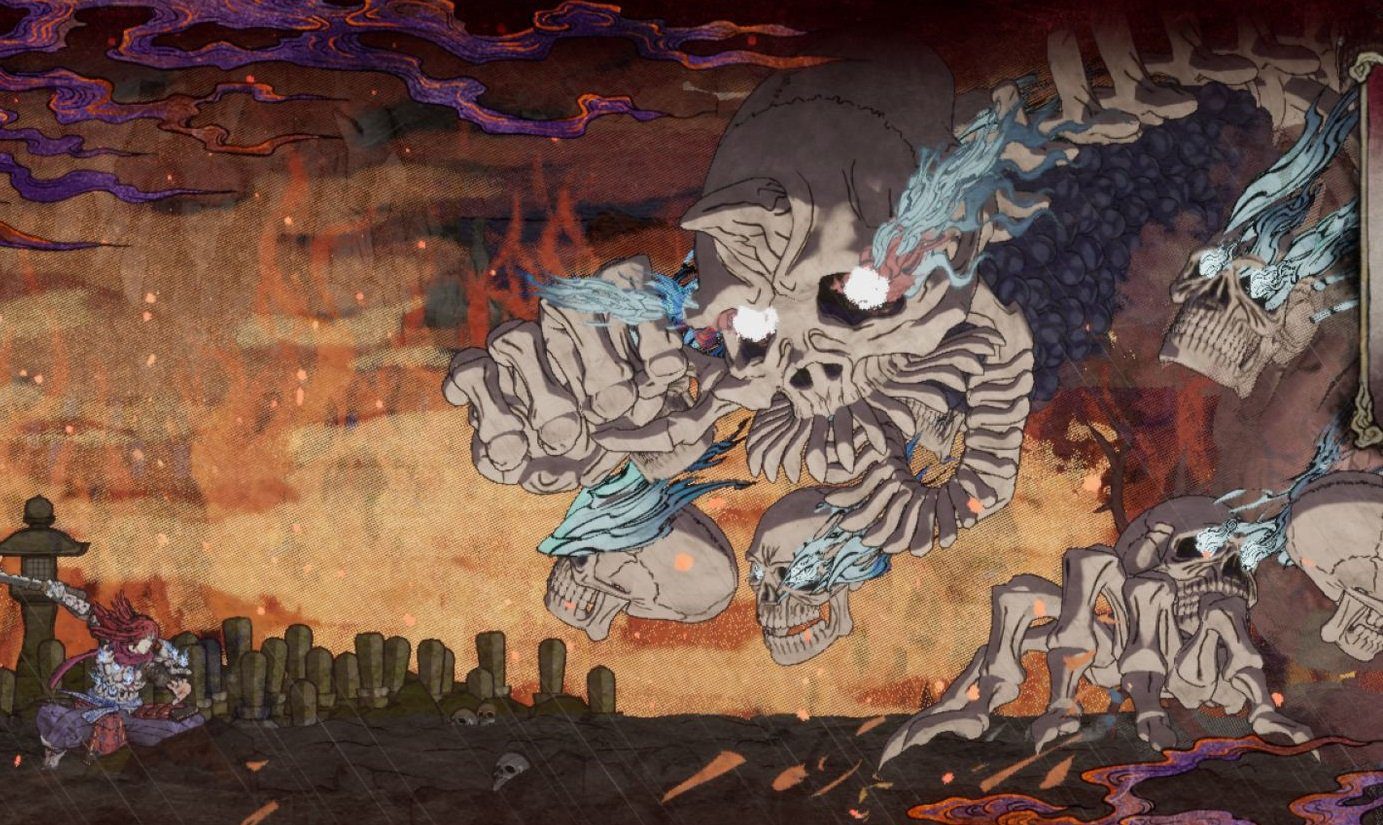 In case you missed it, Konami recently revived the 1987 classic Getsu Fuma Den in the form of GetsuFumaDen: Undying Moon, which is now in Early Access. Konami has a soft spot for Getsu Fuma Den, as it pops up every now and then; with the titular Fuma even appearing in Castlevania: Harmony of Despair as a playable character.

The deal came about through a collaboration between Konami and developer GuruGuru: with the former keen on outsourcing more than making games these days. Speaking to JP Games, Undying Moon and Konami producer Shin Murato explains: “We are continually inspired by various indie titles, and how they innovate and produce exciting games. We felt that GetsuFumaDen would be an interesting IP to bring back to follow this indie approach, and so we decided to contact GuruGuru as we know the team well.”

Given Konami’s missteps in recent years, this practice could be a favorable end for all of us. Murato had something to say about the possibility of this kind of practice continuing, noting: “In terms of other collaborations, please wait for future projects like this!”

This is the point where we all make huge lists of great Konami IP that we hope another studio serves as a worthy steward of. I can get behind this “lending” approach over stuff like Metal Gear Survive.