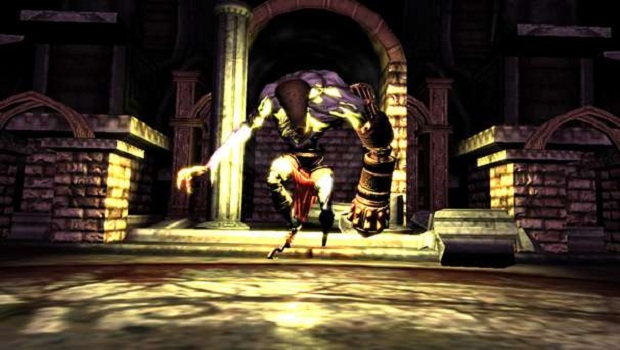 Release timing more a factor of convergence than completion

Silent Hill: Book of Memories, the first Silent Hill title for the PlayStation Vita, has seen its fair share of delays during the course of its development; first being delayed by a month from February to March, then suddenly having its release date pushed all the way back to October.

Many people seem pretty upset with the game from just the trailers, so some were hoping that the delays were due to Konami responding to the negative feedback — however, it seems to be more about timing than anything else as revealed by Konami’s Tomm Hulett in an interview with Siliconera.

…with Book of Memories, [we were] trying to fit it into the same month as Silent Hill: Downpour and Silent Hill HD Collection. The game wasn’t quite done at that time, so we thought we’d take the extra time to polish it, and then wait until the movie came out, so gamers can feel like they don’t just have the movie—they also have a new game.

I can understand why many Silent Hill fans are upset over Book of Memories. Konami’s approach with this game has me puzzled; what’s with the iOS game-style graphics? And what’s with the radical change into what seems like a dungeon crawler experience (and how on earth are they going to incorporate the “survival horror” aspect)?

At any rate, Book of Memories launches in North America on October 16, with European Australian & Japanese release dates still unknown.

Why Was Silent Hill: Book Of Memories Delayed So Many Times? [Siliconera]