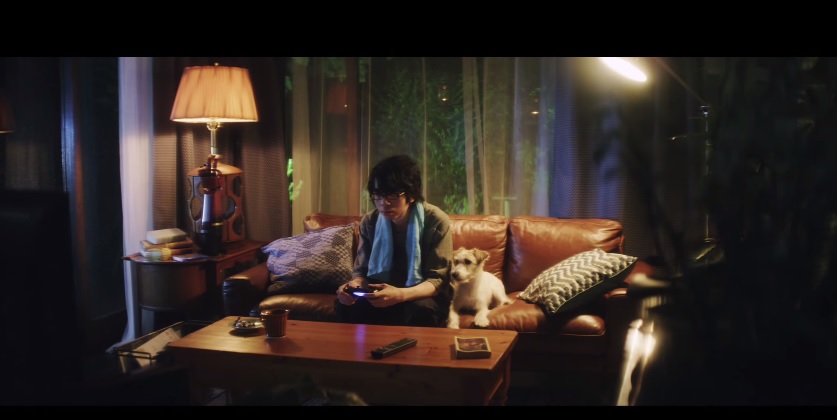 Less than a month away, finally

Metal Gear Solid V is less than a month away. I know, right! It feels like we’ve been waiting for ages. To help celebrate that fact, Konami has a new Japanese commercial out that’s similar to Arkham Knight‘s live action trailer, but it’s actually good.

Basically, it involves people who have a sense of justice instilled in them from playing Metal Gear. They do things like give their seat up to an elder and help cover up the bowel movements of a co-worker. Some things may be lost on westerners, but you get the gist.

The part at the end with the dog is the best.