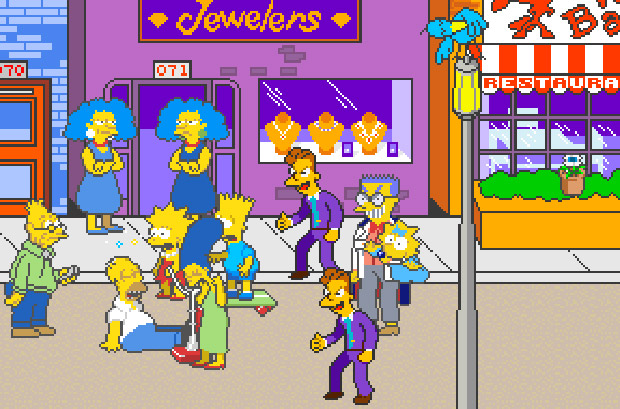 Oh, Konami. You’re such a tease. On the company’s Facebook page, it posted a question that’ll surely end in heartbreak. “In a perfect world, what previously released Konami classic would you like to see next on XBLA and PSN?”

I think the obvious answer has to be The Simpsons, but there’s much to pick from out of the Konami library. Imagine a world where that game doesn’t need to be in everyone’s “Games that must come to Xbox Live Arcade” list. Are we ready for such utopia?

Who knows if anything serious will come from this, but it is a good discussion starter.

Which Konami classic would you like to see next on XBLA and PSN? [CVG]