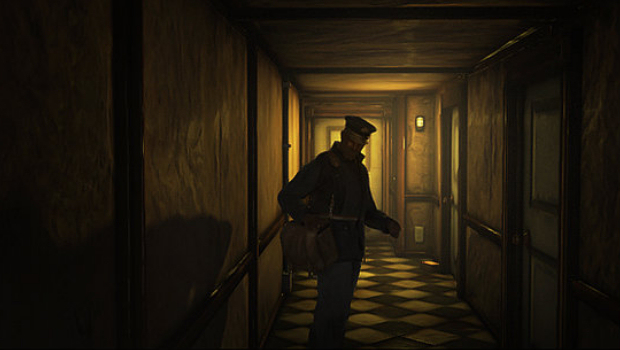 Konami has today officially announced that a Silent Hill: Book of Memories demo is available to download from the PlayStation Store for your PS Vita handheld entertainment device. If you were confused at all about what you downloaded two days ago, this should clear things up.

“Today, Konami Digital Entertainment, Inc. announced a playable demo for Silent Hill: Book of Memories that is now available via download on PlayStation®Network,” revealed Konami in a press release today. “Created exclusively for the PlayStation®Vita, this next installment brings all-new gameplay features not normally native to the Silent Hill universe, including Role Playing Game elements and online multiplayer functionality.”

As Konami’s newly self-appointed head of PR and marketing, I naturally had the announcement last Tuesday, but of course it’s not really real until we get the official notification. Thanks to my bosses at Konami for clearing up any lingering doubts that what we downloaded on Tuesday was, indeed, the BoM demo!