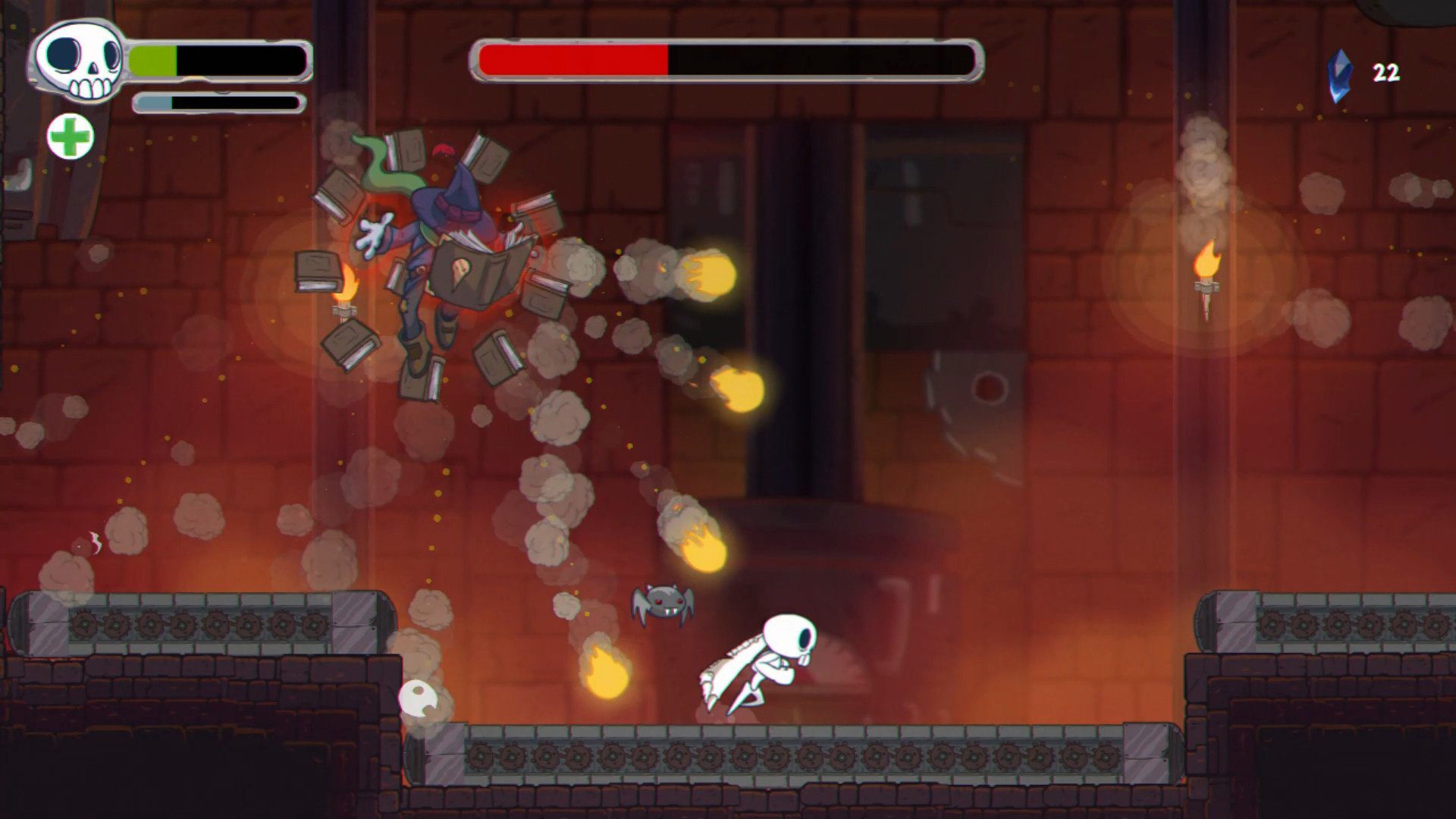 It’s not every day that you see Konami publish an indie game from a Western developer, but that happened yesterday with Skelattack, a skeletal action-platformer, and it’s the first step in a wider plan.

The company has a newfound “drive” toward “publishing more titles from Western studios,” according to Richard Jones, the senior European brand and business development manager at Konami.

“Obviously everyone knows Konami, we have studios and teams in Japan, we have many well-known, well-loved IPs,” Jones said in an interview with GamesIndustry.biz. “They’re all being managed and looked after by our studios in Japan, and what we’re looking for is complementary titles, to build the portfolio with things that perhaps [are] new to Konami – Western titles for Western audiences.”

This first public-facing game happens to be smaller-scale, but that’s not necessarily what all of these externally developed projects will look like. It’s more about finding games with “fresh ideas, and teams that are pushing existing genres in new ways, or coming up with something genuinely unique.”

“We’re only now just going public with this, with the release of Skelattack, [but] I’m sure you can imagine that this has been planned for months,” Jones continued. “So, right now, we’re looking at short- and mid-term titles that need funding and publishing support to realize their potential. I think long-term, from my perspective, it’s about forming creative partnerships with studios.”

If this initiative helps shine a spotlight on cool games, right on. I hope Konami’s plan falls more in line with what Bandai Namco has been doing lately with Man of Medan, Twin Mirror, and other titles.

As for Konami’s own IP, I’ll continue to have little to no expectations until proven otherwise.