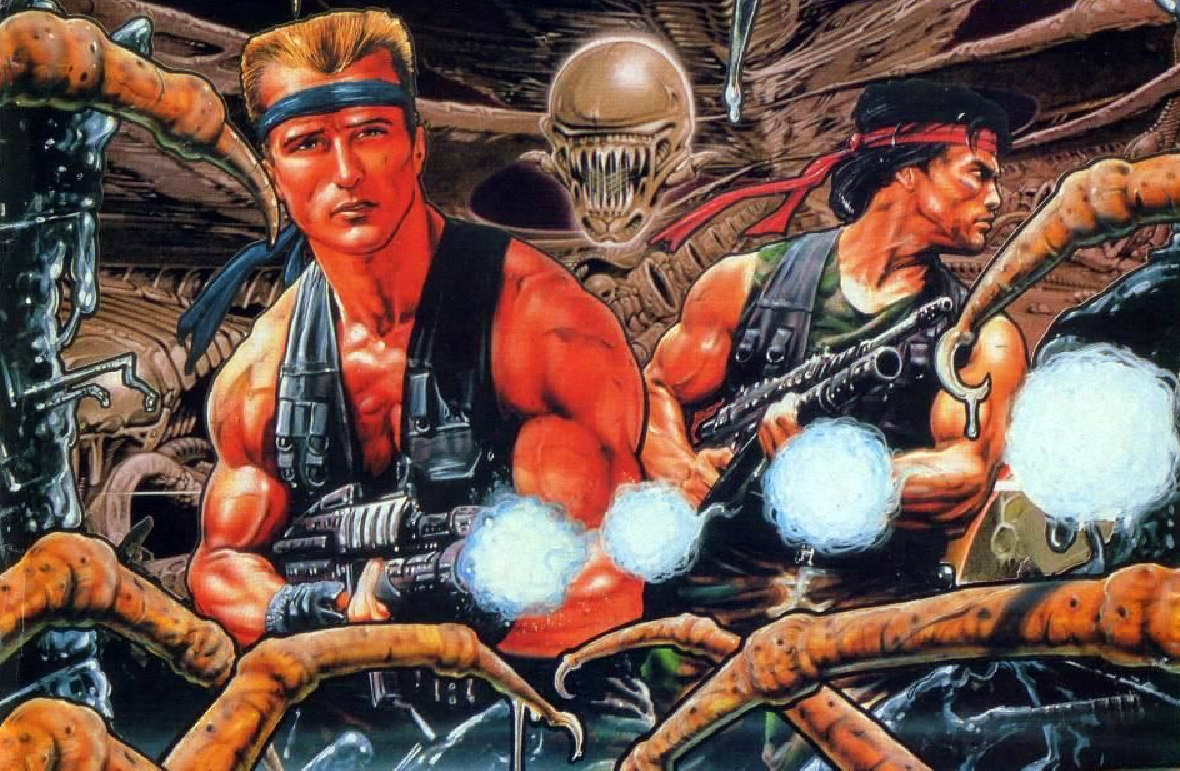 Vendetta or we riot

The Australian ratings board has recently classified something called Konami 50th Anniversary Collection: Arcade Classics, giving it a “PG” rating for “Mild supernatural themes and violence.”

Konami had a stranglehold on the arcade scene during its amazing ’80s/’90s resurgence, pumping out great games such as the Crime Fighters trilogy, Sunset Riders, TMNT, Mystic Warriors, Contra, Frogger, Aliens, Yie Ar Kung Fu, Bucky O’ Hare and oodles of others, all of which stole hundreds of pounds of my allowance over the years.

Whether any of these titles (particularly the problematic licenced games such as The Simpsons and Wild West C.O.W. Boys) are headed to this compilation remains to be seen, but hopefully we’ll get more info on this mysterious release soon. You can look a little more into Konami’s home console history with this article from our own Adzuken.