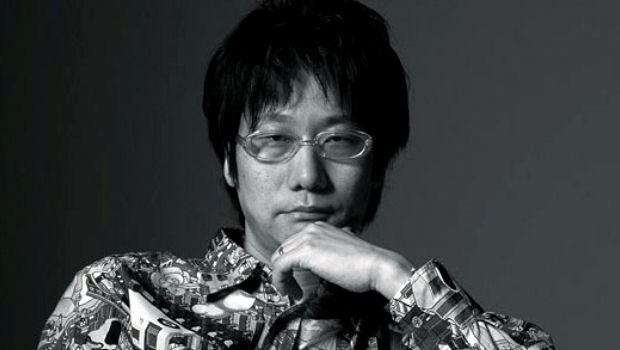 “I can’t take it anymore; this is unbearable, I can’t stay positive,” Tweeted the developer. “The thing that I spent one year delicately preparing became meaningless.”

We don’t often see a developer candidly expressing his thoughts on a cancellation, but it goes without saying that it must be pretty horrible to go through after such a long time spent in development. I feel sorry for the poor guy.