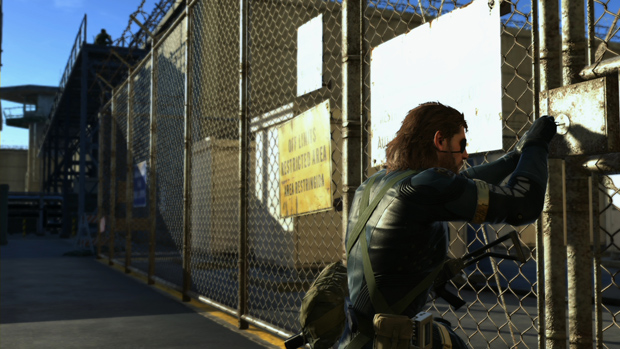 Also says the game is 200x bigger than Ground Zeroes

You know who else would appreciate seeing more Metal Gear Solid games on PC? Me. And a bunch of you too, I’m willing to bet. The more opportunities for people to play it, the better.

Speaking to GameSpot about MGS V: The Phantom Pain, designer Hideo Kojima said “PC, that’s my original background. I originally created PC games. A long time ago I didn’t want to rely on platforms to release games, so if people want it, I cannot make a formal announcement, but that is definitely something that I would like to do.”

Konami recently held a press event for the Ground Zeroes, as you might’ve noticed over here with Max’s coverage of the lead-in game today. Kojima also spoke with IGN about The Phantom Pain‘s length compared to the prequel, expressing concern that some players will complain about the former game being “too big to clear.” If it’s not too short, it’s too long, apparently.

He said The Phantom Pain will be “more than 200x bigger than Ground Zeroes.” I’m not sure what he’s basing that stat on, specifically, but Kojima added “we’ll have a lot of missions in there.”