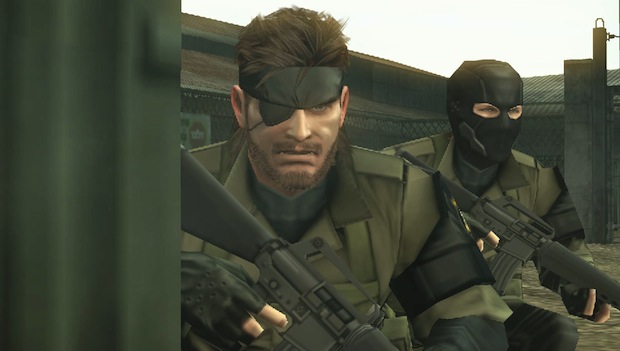 Of course Kojima wants Metal Gear to go on after he dies! The famed series creator told an audience at the University of Southern California that he will keep making Metal Gear games as long as the public wants them.

“First of all, I just want to say that as long as there are fans who want Metal Gear Solid, as a producer, I will always want to still make them and I want the series to continue,” he said.

“So even after I die, I still would love to have the Metal Gear Solid series continue.”

Kojima would like to make something new, but the MGS franchise keeps pulling him back in. The problem is that no one else can do it like he does. He says that he tried to hand it off to others in the studio, but it never works out.

“But for some reason it just never really works out. And, you know, I end up having to step in again to take charge and kind of fix things here and there and just get sucked back in unfortunately.

Kojima wants MGS to go on after he’s dead [Eurogamer]