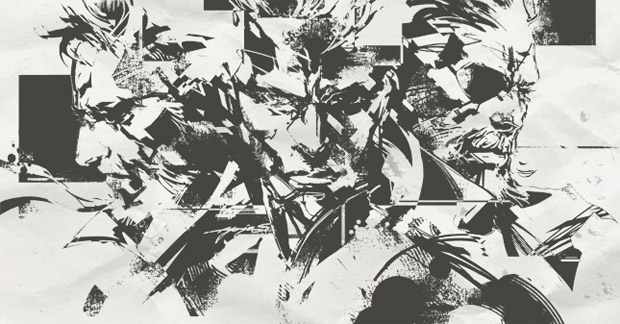 This seems to be the week when everyone figures out what they’ll be doing at PAX Prime, which is gaining on us at an alarming rate. On Saturday, September 1 at 1:00pm Pacific in the Paramount Threatre, game designer Hideo Kojima will be involved in an hour-long discussion moderated by journalist Geoff Keighley about the past, present, and future of Metal Gear.

It’s the franchise’s 25th anniversary this year, as if there needed to be a reason to get a bunch of people in a room together to hear Kojima speak. Konami is setting up its Facebook page to allow users to vote on questions that they’d like answered during the discussion.

I’d say here’s to 25 more years, but really, I’d be perfectly okay with Kojima putting himself into projects wholly unrelated to Metal Gear. Even still, if you’re a fan, this will likely be a must-attend event.