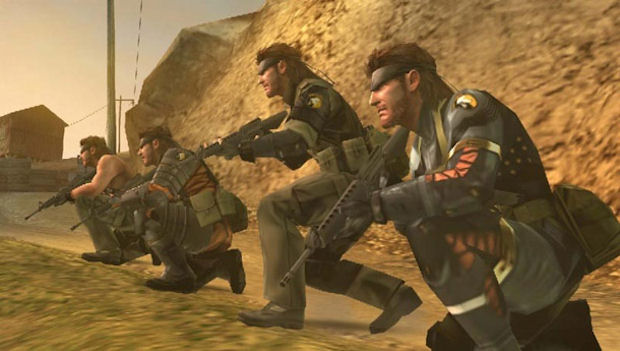 Metal Gear Solid: Peace Walker was recently delayed, and Hideo Kojima is not a happy little elf. Apologizing to his fans, the eccentric director has claimed there is no greater crime than a delayed game, and demonstrates that he takes this postponement very seriously indeed.

“I always preach to the staff, ‘You must not have a delay after a release date has been announced. There is no greater crime as a game developer,” he writes. “Official announcement of a release date is nothing less than a promise to fans and business partners. In other words, a release date change is like betraying the expectations of everyone.

“It probably takes a long time to earn back trust that has been lost. However we will work hard, with the hope that we will one day earn the support of everyone again. At present, Kojima Productions is putting our full efforts on final tuning and brush ups, in aim of completion.”

Considering most developers and publishers don’t seem to give a crap when they announce a delay, Kojima probably doesn’t have to worry too much about trust. The very fact he even apologized is a step classier than most. Don’t take it too hard, Hideo, we’re all with you!