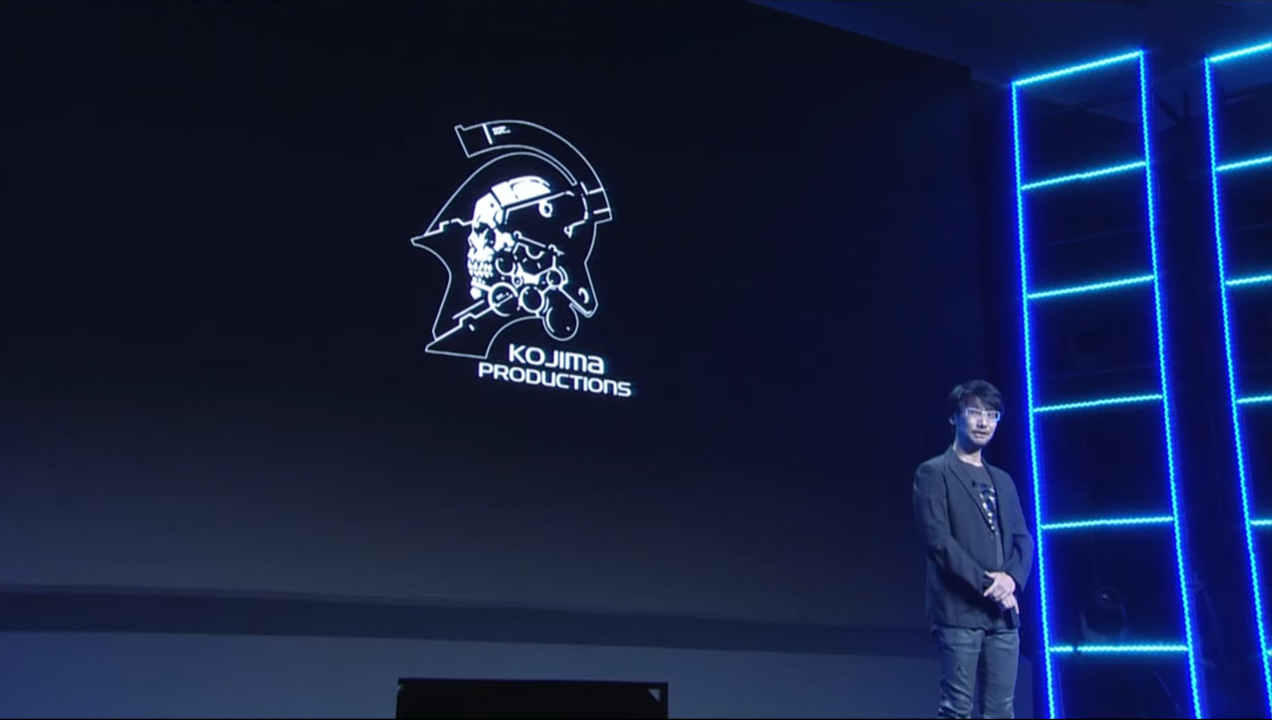 Hideo Kojima took the stage at Sony’s Tokyo Game Show conference to speak a bit about his upcoming game, Death Stranding. He began by talking about a few things we already knew. The “Stranding” part of the title refers not only to the mass suicides sometimes performed by sea creatures, but also to the imperceptible threads that bind people together in life. He confirmed that it will be an open-world action title, and will have some online elements. 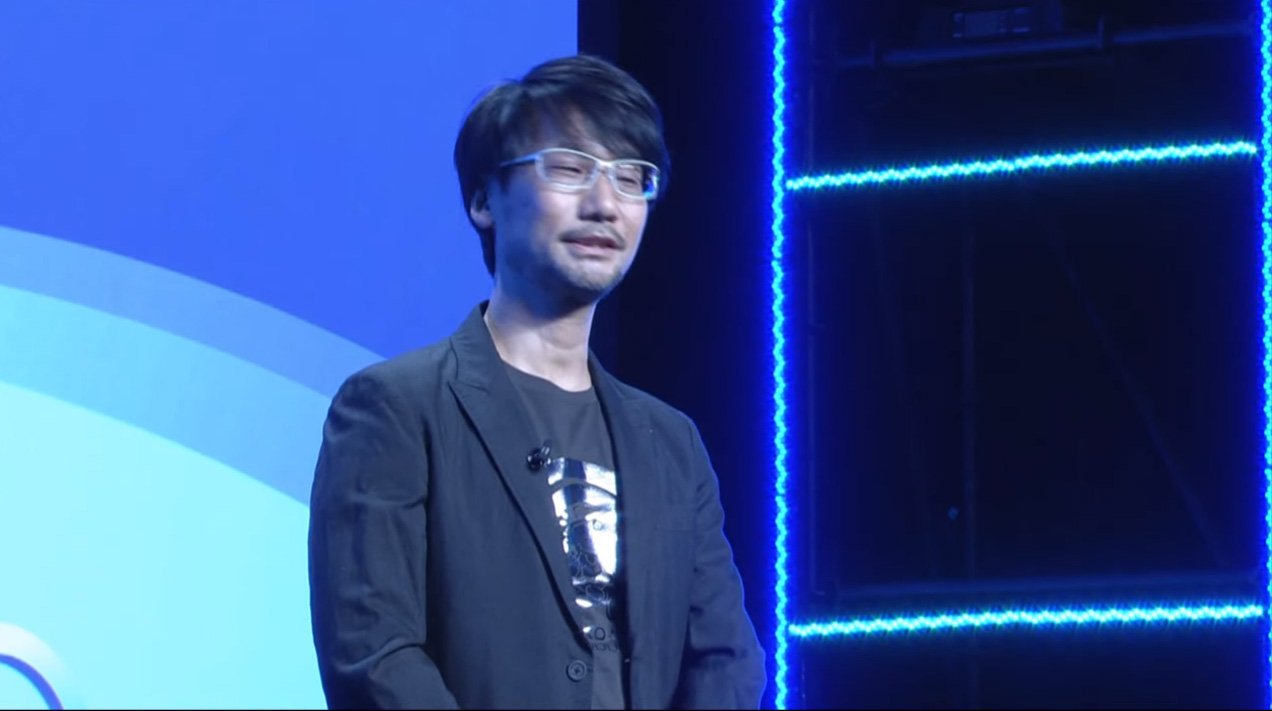 He then read a quote by one of his favorite authors, about how two of the first human inventions were the rod (or club), and the rope. This is notable, he said, because the rod’s main purpose is to keep others away, while the rope can be used to bind them to you. He stated that he hoped to bring both the connection of the rope and the competition symbolized by the rod to Death Stranding‘s multiplayer modes, using the CPU as a common enemy. 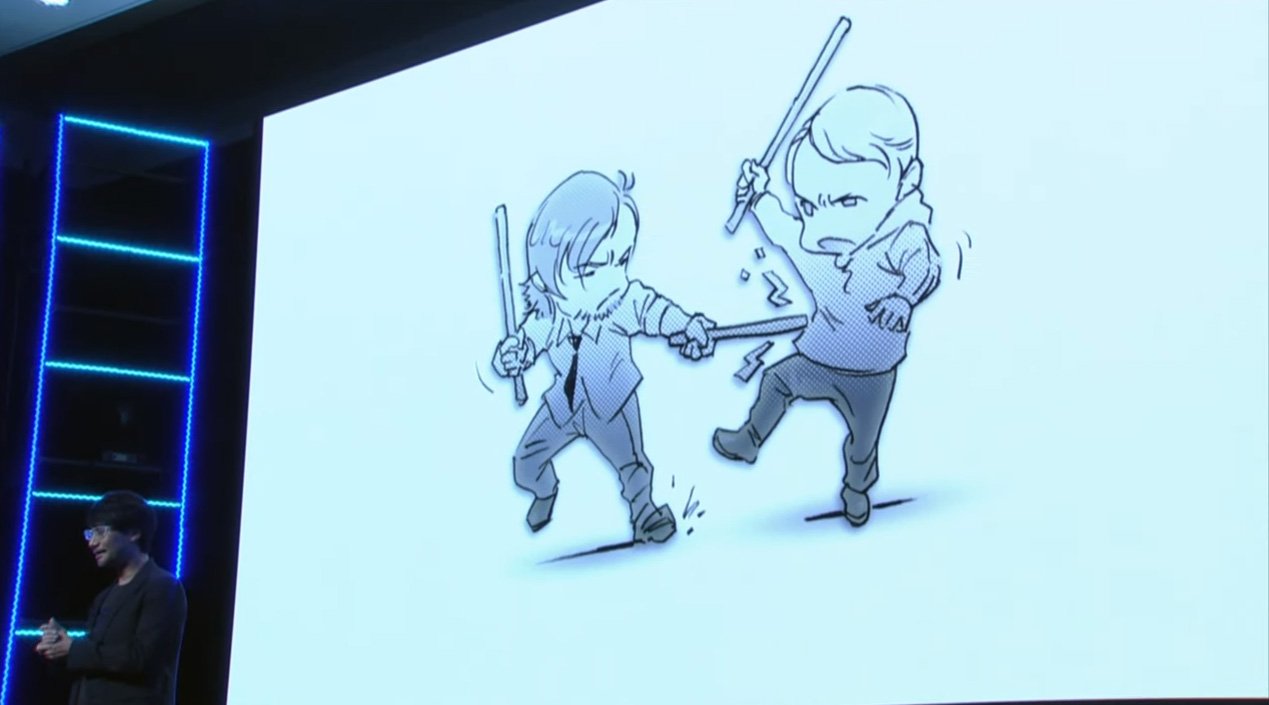 Kojima continued by stating that Death Stranding will take advantage of the more powerful hardware available in the PS4 Pro, and will support both 4K and High Dynamic Range (HDR) graphics. He said that even though Kojima Productions is technically an indie studio now, it’s committed to bringing AAA experiences to gamers. Kojima closed by saying that he’ll be answering more questions about Death Stranding at another TGS conference later in the week on September 18.