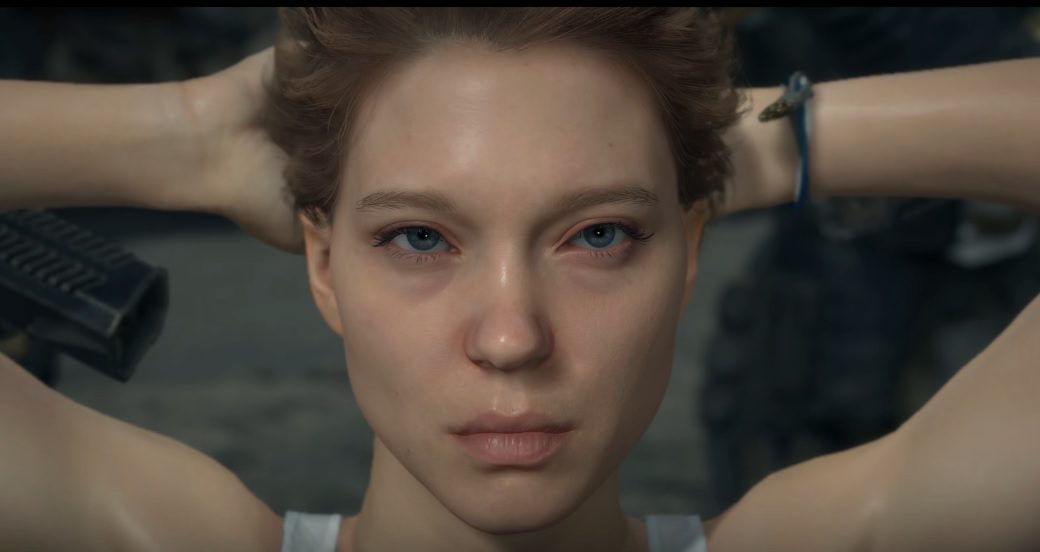 Later this month, Kojima Productions will release the enhanced edition of the studio’s bizarre 2019 adventure Death Stranding. In keeping with the release’s “Director’s Cut” subtitle, Hideo Kojima himself has gone and made his own final trailer in order to get fans old and new hype for the returning Sam Bridges and his strange and otherworldly odyssey.

You can check out the video below, with Kojima recommending the preview be enjoyed “in a sound environment“. Ye be warned: While mostly free of any context, the final trailer is chock-a-riffic with scenes taken from Death Stranding’s main story.

Releasing on PlayStation 5 on September 24, Death Stranding: Director’s Cut will be a remaster of the cult PS4 and PC release, boasting 4K gameplay in Native Mode, support for Haptic Feedback, faster load-times, ultra-wide monitor support, and the inclusion of several previously exclusive DLC items — such as the Half-Life and Cyberpunk 2077 crossover items from the PC release. And it’s not all tech polish, as Director’s Cut is also packing plenty of gameplay goodies.

Out in the wastelands, players can enjoy new missions, discover new equipment and weaponry, engage in hazardous new encounters and battles, and even take to the all-new Fragile Circuit for an amusingly out-of-place spot of stunt car racing. For long-term Death Stranding fans, it seems that there’s a lot here to warrant a fresh run, while all-new visitors will receive a finely polished vision of Kojima’s modern classic.

Death Stranding: Director’s Cut launches on PS5 September 24. A PC port is likely, but yet to be officially confirmed.