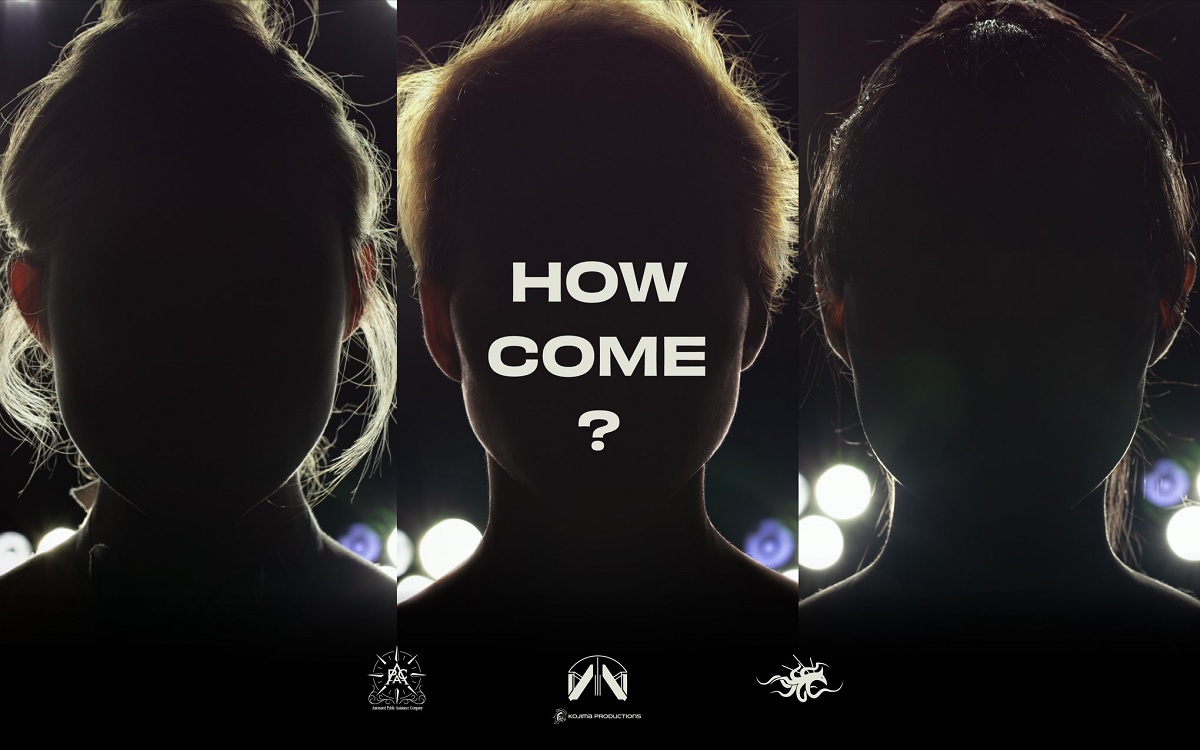 Kojima Productions has dropped another character teaser for its unannounced new project, ahead of whispers that tonight’s Game Awards will offer up a full reveal of the next title coming out of the esoteric developer.

Much like its previous teasers, the new image depicts the shadowed face of one of the game’s cast, emblazoned with a simple question “How Come?”. The mysterious image follows on from the previous reveals of actors Elle Fanning (The Neon Demon, Maleficent) and Shiloli Kutsuna (Deadpool 2). While the identity of the new face is yet to be confirmed, fans are strongly convinced that it is that of Lea Seydoux, (No Time to Die, The French Dispatch) who has previously portrayed “Fragile” in Kojima Productions’ Death Stranding.

Does this latest teaser confirm that the new Kojima title is a Death Stranding sequel? Ehh… Hardly. I know we live in an era where people seem to recognize Characters and not Actors, but it’s just as likely that, if it is indeed Seydoux, Hideo Kojima simply wished to work alongside her again. Either way, it probably won’t be too much longer before we hear a little more about the project, as Kojima himself has been seen in Los Angeles, all but confirming the scampster’s appearance at The Game Awards.

You can watch along with us tonight right here on Destructoid. The Game Awards 2022 kicks off at 17:00 PST / 20:00 ET / 01:00 BST, and promises an evening of live performances, awards ceremonies, and lots, and lots, and lots of advertising.