In an effort to get it out sooner

Game designer Hideo Kojima hasn’t just been tweeting out photos of creepy motion-capture face molds on his worldwide studio tour post-Konami and Metal Gear Solid V: The Phantom Pain. There’s work to be done, also! The trip has been a way for him to speak with teams in-person about the tools they use and figure out what will best suit Kojima Productions’ upcoming game with Sony.

At Nordic Game 2016, Kojima remarked that while he would prefer to use “internal tools,” the team is going with an existing engine for this project. “As for my first title, because I want to release it to the people who are waiting for it, for that title we are going to use a third-party engine — the reason I am traveling around the world is looking for such technology to use,” he said.

That’s not to say the game will be done quickly, so keep those expectations in check. “At the beginning I was thinking to make a small title, [but] after I met friends and acquaintances worldwide they said, ‘No everyone’s expecting you to make a big title.’ So the first title coming from me will be a big title.”

Why spend all of that time traveling to find an engine? Easy. Because he can. 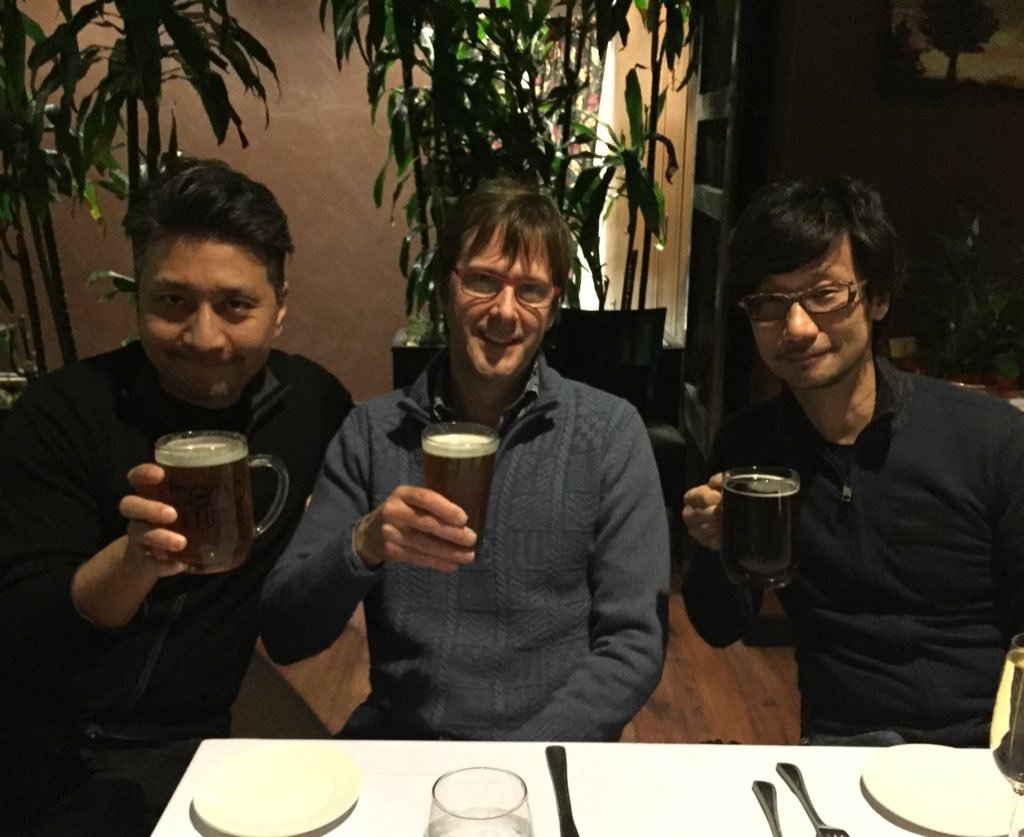