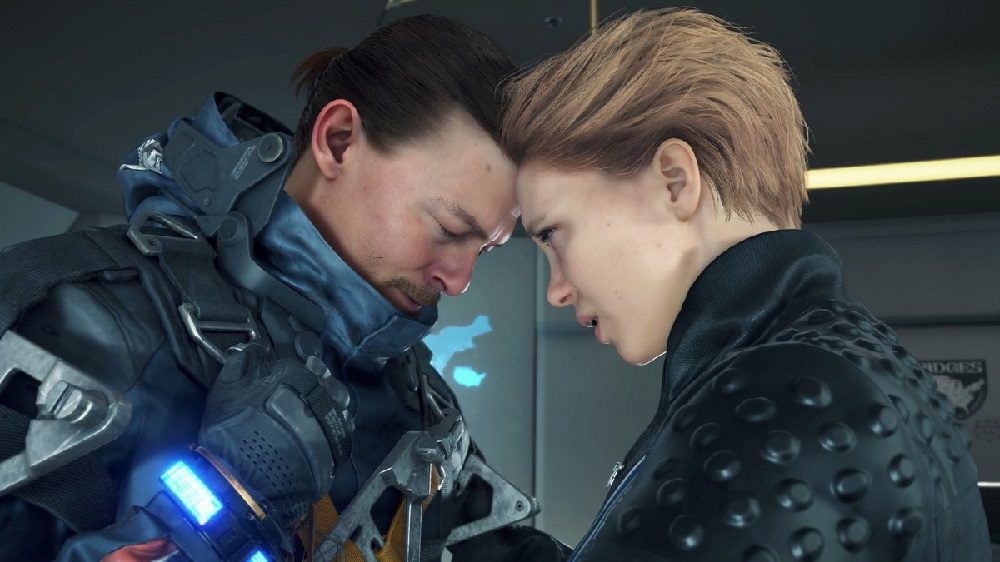 Legendary video game director Hideo Kojima has begun work on his next project. As spotted by the eagle-eyes of ResetEra, Hideo’s studio – Kojima Productions – has begun a huge staff drive for “best-in-class” talent to work on the mysterious new title. This will be Kojima Productions’ second release, following its strange 2019 adventure, Death Stranding.

The job listing is surprisingly vast, with Kojima Productions looking to fill numerous vacancies within its coding, art design, sound, writing, and localization departments, as well as looking for a producer and an assistant producer. Almost an entire development team, in fact. There are no clues whatsoever as to what type of game Kojima has up his sleeves this time, and thus another long, drawn-out period of speculation, forum-fighting, and baffling fan theory video-creation begins.

Hideo Kojima will no doubt be pleased to be back at work on a new project. In an interview with LiveDoor News back in June, the Metal Gear creator lamented that a recent “big project” he had planned had fallen through completely, so hopefully this new title will help get his creative juices flowing again. We’ll just have to wait some eons before we get to experience it, no doubt.

Hideo Kojima confirms a new project is in development [Eurogamer]

#KojimaProductions confirms a new project is in development and is looking to hire the best-in-class talent to work out of our Tokyo studio. For more information on the openings and requirements, please visit our website at https://t.co/jeTGnnwLAW pic.twitter.com/StLOrxTlhg