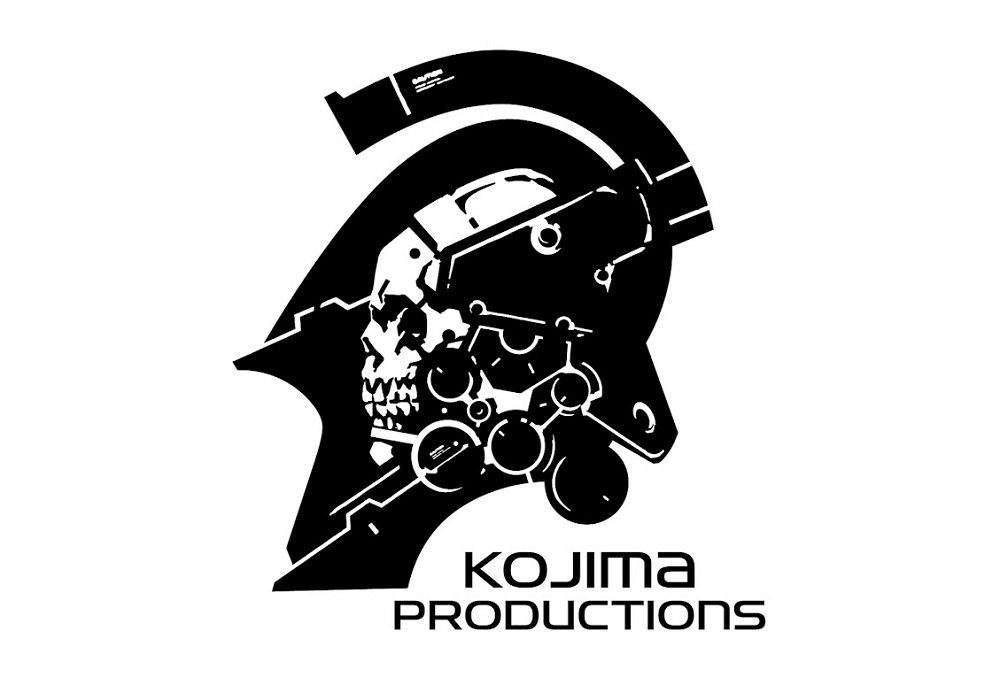 Believe it or don’t, it has been five full years since Hideo Kojima launched his self-founded studio Kojima Productions. Originally established as a subsidiary of Konami, Kojima Studios has since branched out as an independent studio, releasing its first non-Konami venture, Death Stranding, just over one year ago.

As part of the studio’s anniversary celebrations, Kojima Productions has teased that it will share several “exciting updates” tomorrow, December 16, at 14:00 JST / 21:00 PT / 00:00 ET. Now, don’t loose your drawers just yet, these are “updates,” so I wouldn’t expect a full-fledged title reveal. But it will be interesting to see what Hideo and co. have been up to in this particularly challenging year. We will, of course, keep you notified of any developments.

Keep an eye out tomorrow on our social channels at 12AM (NYC), 5AM (UK), 6AM (CET) and 2PM (JP) as we’ll be delivering some exciting updates you won’t want to miss! #KJP5 pic.twitter.com/WZ3WP9q2Qp