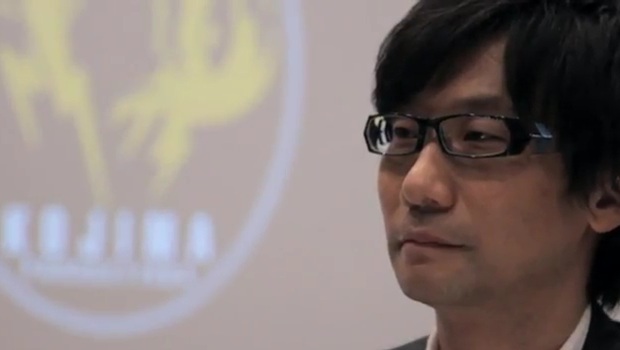 Hideo Kojima sure has been talking up a storm lately. In this interview, Kojima lets out a lot of information similar to the stuff he shared with a panel of writers at a Q&A session yesterday, at which our very own Maxwell Roahrig was in attendance. However, in the first two minutes, Kojima talks about the time they “had to start planning for MGS5,” which led up to the decision to start the Rising project.

During that period, Kojima says he came up with several ideas for the story of MGS5. He only talks about one of them, which featured The Boss and the Cobra Unit during the invasion of Normandy. This idea was thrown around back in 2008, but it still doesn’t seem out of the realm of possibility that this is a thing that could happen. Anyway, the rest of the interview is all about the history and evolution of Metal Gear Rising: Revengeance. It’s full of worthwhile insight from various developers at Kojima Productions and Platinum Games, so definitely give it a watch.