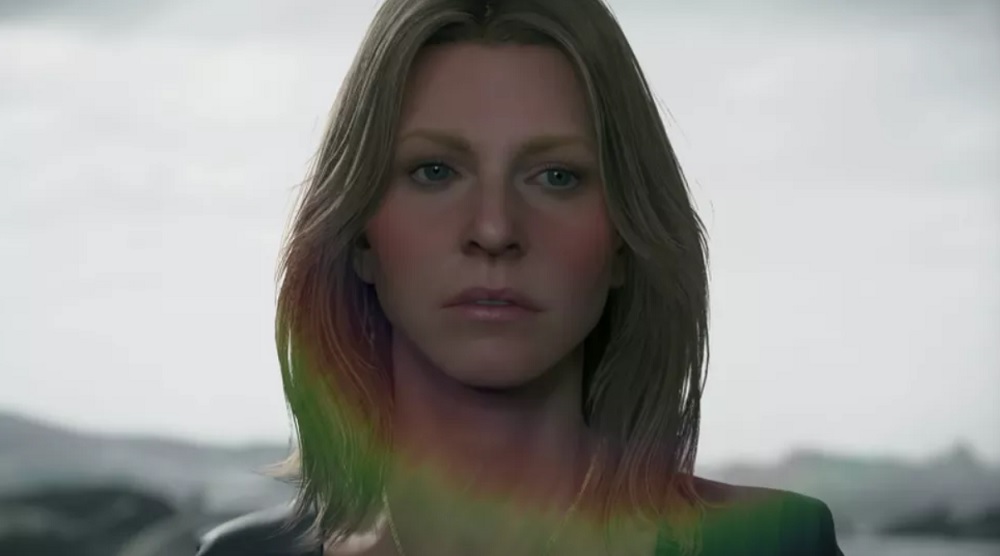 Sci-fi epic still in the oven

Those waiting for Hideo Kojima to reveal the release date for his upcoming brain-burster Death Stranding might have to hang on a little longer, as it seems the borko-looking adventure title is still merely penciled in on the calendar

Speaking in an interview with Japanese publication J-Wave, the Metal Gear creator was asked how the project was coming along, and whether development was on-course. “Many studios lag behind their planned release date,” said Kojima. “Death Stranding is slightly behind our initial plan, but it is not too far behind.”

Kojima would also go on to state he was “holding the controller everyday,” constantly chipping away at various new builds of the bizarre new game, keeping an eye out for new ideas and tweaking design choices. Hopefully all of this meticulous attention-to-detail and patience will pay off when Death Stranding finally hits its mystery launch date.

Death Stranding is currently in development for PS4.