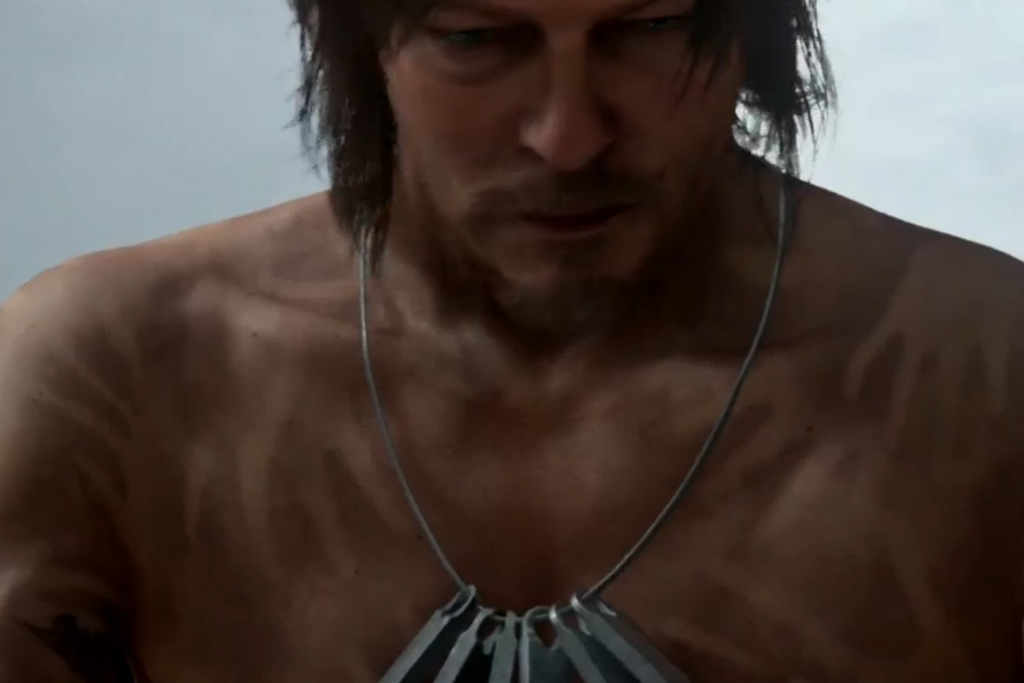 “Hello everyone. I’m back!” Hideo Kojima said on-stage at Sony’s E3 2016 presser before showing footage of his bizarre-looking new project for PC and PlayStation 4. It’s Death Stranding, a game that reunites the designer with P.T./Silent Hills‘ Norman Reedus, whose naked character picks up a newborn on a dead-crab-filled beach.

I have zero clue what any of this is, but I’m so interested.

That tagline we recently saw with the studio’s mascot? “I’ll keep coming” is the name of a song, also, as confirmed by tonight’s trailer. Sly Kojima. Wonder if that’s Reedus in the spacesuit.