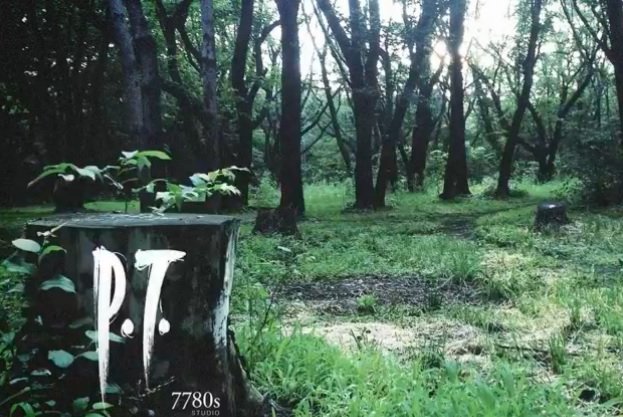 Kojima’s interactive teaser P.T., which we now know is the playable teaser for Silent Hills, was solved in half a day by curious players who persevered all the way to the end. But as Kojima himself revealed during today’s presentation live via gamescom, it was actually projected for players to decipher the clues and solve all the puzzles “at least a week.”

“This is a very scary game and the last puzzle is difficult. This is intentional,” Kojima explained, going on to admit that he “underestimated the current fans.” I’d say so, by a pretty wide margin. Considering this is a generation of gamers who can reach endgame MMO content in a day or so, a puzzle should be no problem. And it wasn’t.

“I believe it was a girl in the UK that solved it out. I wanted people to get together and cooperate, and there were different messages in different languages. I believe this was a success, since I wanted to create something that people from different countries could solve.” The overall quality of P.T., using the Fox Engine, was lowered significantly to make the puzzle more difficult as well. Even with these devious, vague trappings, the riddle was solved.

But it wasn’t just about obfuscating the truth from his audience. Kojima expressed a desire to reveal a new title in a much different way than usual: “So you’ve seen all these trailers, but it is a game. […] I wanted to have something interactive, and you would finally get to the IP.”

Looks like the ruse has paid off for Kojima, especially given the hype surrounding P.T. and the subsequent reveal of Silent Hills.

“We are aiming for a game that will make you shit your pants,” continued Kojima near the end of the presentation, which wrapped up with coverage of P.T. after a lengthy Q&A session.

Let’s hope they succeed. Because right now, the landscape for horror in videogames is looking pretty barren.