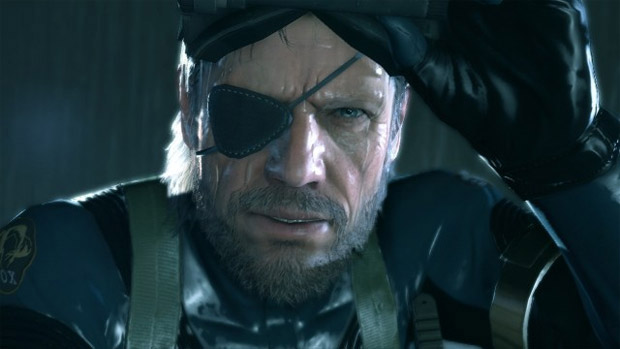 Says he hasn’t shown what he’s capable of yet

Despite having a successful career involving properties outside of the long-running Metal Gear series, that is primarily what Hideo Kojima is known for. Speaking to EGM, the designer explained that “I’m often misinterpreted. I’ve always said that I want to work on original properties, but Metal Gear offers plenty of benefits.

“The Fox Engine, for example, took a lot of time and money [to create]; we were only able to develop it because it was intended for the next Metal Gear. In the next game, I’m introducing concepts intended for entirely new intellectual properties using the Metal Gear brand.” It’s not clear what, exactly, he was referring to — Metal Gear Solid: Ground Zeroes, or something else entirely. Konami did not clarify the remark.

Kojima did offer some insight into what lies ahead, saying: “I’ll admit that I hope my future endeavors are thought of as ‘works by Hideo Kojima’ rather than ‘from the creator of Metal Gear. I haven’t really shown the world what else I might be capable of yet. This may sound pretentious, but I don’t like being thought of as ‘the Metal Gear guy.’ There’s a lot more I can do.”