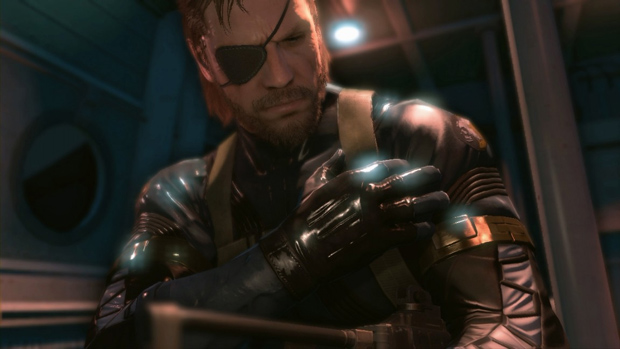 Designer Hideo Kojima has responded to concerns over Metal Gear Solid V: Ground Zeroes‘ length following a Game Informer preview. A standalone prologue to 2015’s full-fledged MGS V: The Phantom Pain, Ground Zeroes is said to have a “core story mission” beatable in under two hours, which didn’t sit right with some considering its $20-$40 price tag depending upon where and how you buy it (last- or current-gen, digital distribution or physical).

On Twitter, Kojima made his case, saying: “Ground Zeroes includes the main mission alongside five Side Ops. All mission include elements such as ‘Trial Records,’ where players can compete against each other online. This is not a linear game like the past.

GZ offers freedom of approach and play style, which we hope players will enjoy over and over without [becoming bored]. I believe people will be satisfied with the ‘Play Time’ of GZ and will not stress the ‘Clear Time,’ which is a standard for linear games.”

I’m going to buy it, and I think Kojima is speaking honestly here, but I share Steven’s opinion that this splitting of content might be problematic knowing how the industry seems incapable of showing restraint when it comes to taking business models to their extremes.