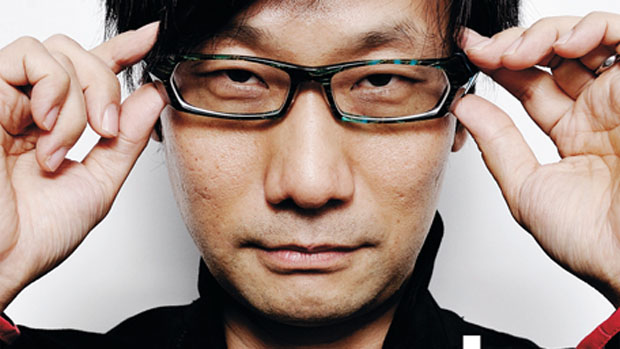 The latest issue of Official PlayStation Magazine is going to hit stands in the UK with all the force of a nuclear warhead delivered from any point on the globe using some kind of bi-pedal tank. Their cover story is none other than Hideo Kojima, who gives an interview containing thoughts on Metal Gear Solid: Rising as well as the future of the series in Metal Gear Solid 5.

They also did a photoshoot which, for some inexplicable reason, I really want to see. I don’t know when it was that we celebritized our game developers to the point where I am interested in a gallery of photos of a guy who sits behind a keyboard all day, but we’re there, people. It’s like the nerdy kids who wanted to be rock stars are seeing their dreams come true.

Did I mention there’s a Metal Gear Solid 5 thing going on? Yeah. I’m not even going to begin to speculate on that. Magazine hits stands November 29, but OPM UK will be dripping out information from the interview between then and now. Internet panties, twist thyself!