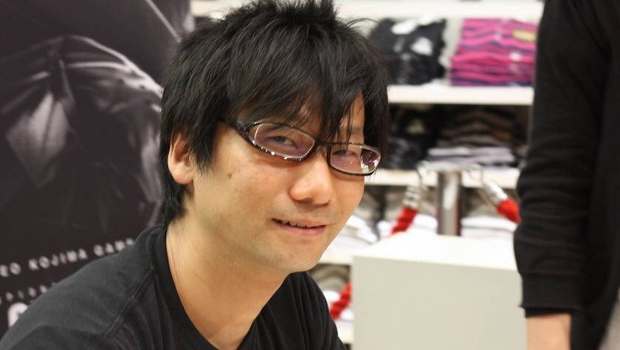 Hideo Kojima was hanging around Twitter after his press conference today to talk a little bit more about Metal Gear Rising: Revengeance and the future of the franchise. Kojima clarified that Metal Gear Rising was always intended to be a spin-off series and intimated that their original vision is not too far off from where Platinum Games is now taking it.