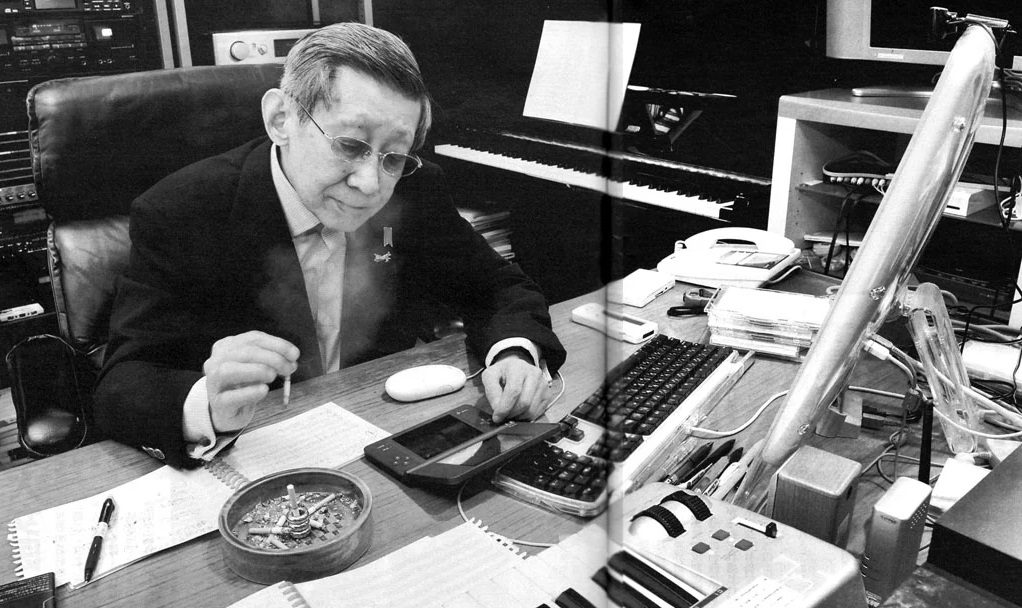 Composed over 500 pieces for RPG series

Japanese composer Koichi Sugiyama, who was responsible for scoring Square Enix’s long-running Dragon Quest franchise, passed away on September 30 at the age of 90.

Sugiyama is a noted figurehead in Japanese media, having composed the scores for numerous films, TV shows, and anime. For video game fans, Sugiyama is best known for his work on Dragon Quest, scoring 11 entries and contributing over 500 individual pieces to the fantasy adventure series. Offering the franchise its unmistakable sound for over four decades, Sugiyama’s final work will feature in the upcoming Dragon Quest XII: The Flames of Fate.

Away from music, Sugiyama’s legacy is tarnished by his controversial political beliefs. A staunch Japanese nationalist, Sugiyama was a noted denier of the 1937 Nanjing Massacre — a horrific event of World War II wherein Japanese soldiers murdered tens of thousands of Chinese soldiers and civilians during a six-week occupation of the then-Chinese capital. In 2007, Sugiyama would join other publicized nationalists in co-signing a letter to The Washington Post, criticizing the U.S. government’s demands that Japan apologize for its exploitation of women as sex slaves during the conflict.

In 2015, Sugiyama co-hosted a Japanese television show, agreeing with controversial politician Mio Sugita that Japan should not educate its youth on LGBTQ matters. The conversation also questioned the validity of LGBTQ suicide rates, and asked whether childless LGBTQ couples played a negative role in Japanese society. Sugiyama would recant some of these comments in part, saying that he backed the government’s occasional support of the LGBTQ community.

Koichi Sugiyama’s funeral was a reportedly small affair attended only by his immediate family. In a statement released following his passing, Square Enix has asked its fans not to send gifts or contributions at the Sugiyama family’s request. The publisher will hold an In Memorium celebration of the composer’s life and work at some point in the future.