The more you cry the lewder it gets

If you were hoping for Right to Censor to show up and put Team Ninja in a headlock, I’m sorry to say Team Ninja executed a perfect reversal-into-Stinkface.

Free DLC swimsuits that you can download right now are a collaboration with Keijo, a manga and anime series that is basically an even more lewd version of Dead or Alive Xtreme if you can believe it.

The kicker is these costumes tear away and reveal quite a lot of skin. The game already featured “swimsuit malfunction,” which was basically limited to strings coming lose. Talk about upping the ante. 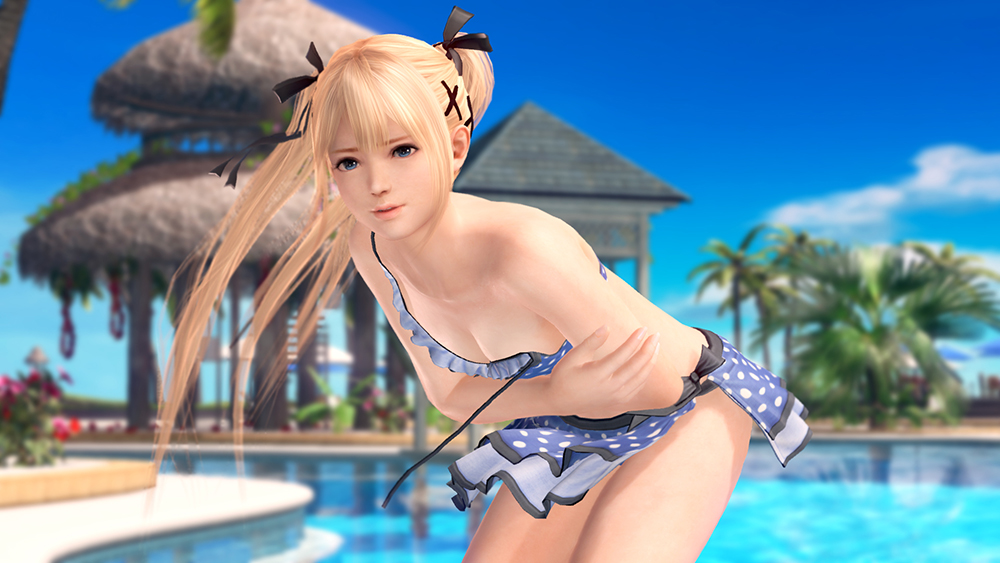 Is it coincidence the games I have recently written about involve girls clothes getting ripped off, or is my subconscious doing a thing? It’s the former, but I don’t have any shame playing such games. You shouldn’t either.

Japanese people do not have the same ideas regarding sexualization as some westerners do. The Amazon reviews are mostly critical of the games’ lack of content, grinding, and pricey DLC; not its objectification of women. Their reviews, along with Jed’s, are accurate in my opinion: as a game, it’s not very good. But do we need to be married to the term “game?” 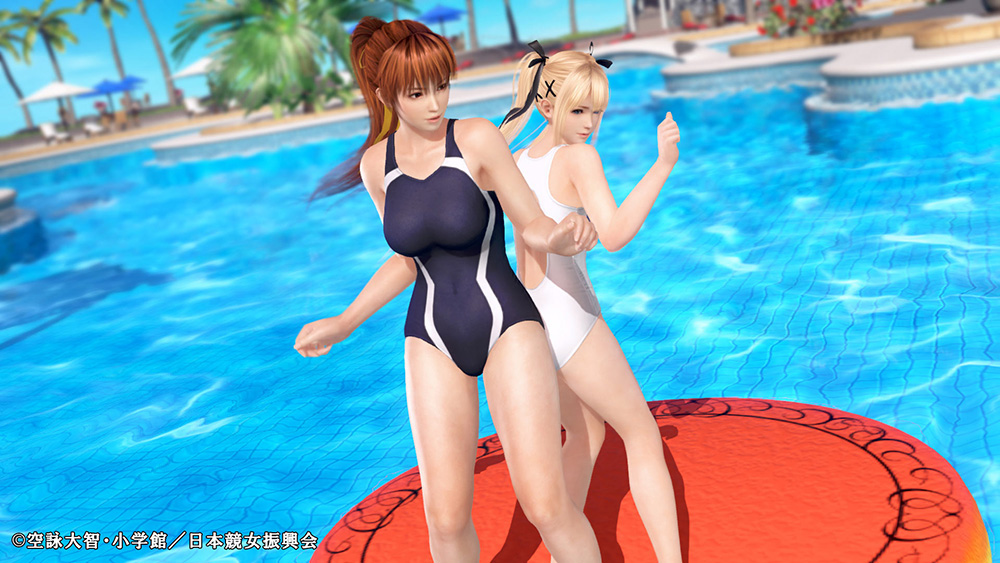 If we applied the same criticism to games like Until Dawn, The Walking Dead, King of Dragon Pass, or Ace Attorney for their gameplay like we do Dead or Alive Xtreme, they would also probably deserve a low rating. However, those are just a few examples of games that transcend mere gameplay.

Maybe you’re moaning about another Dead or Alive Xtreme article, but all jokes aside I genuinely think it continues to be an interesting case-study on the broadening of the medium. 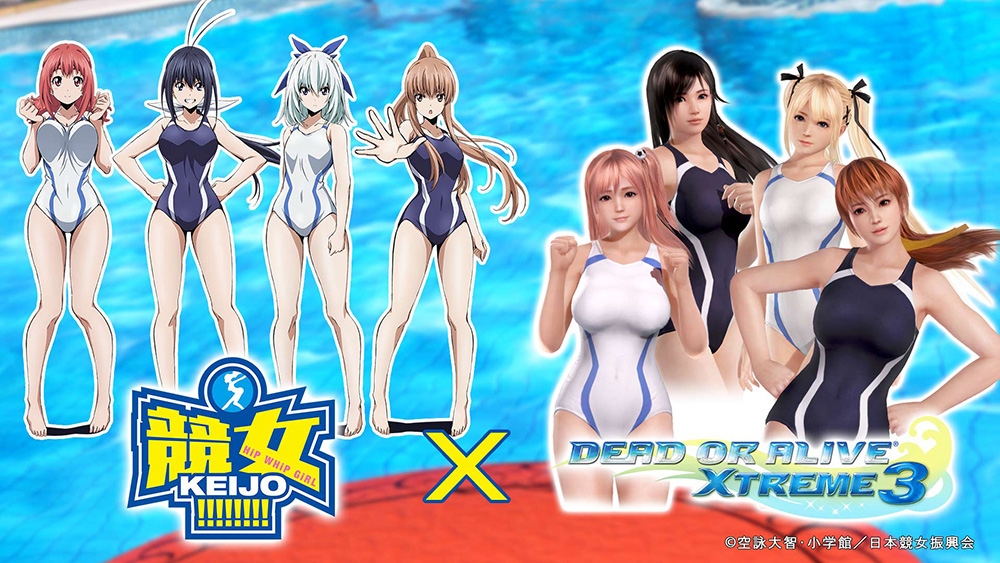