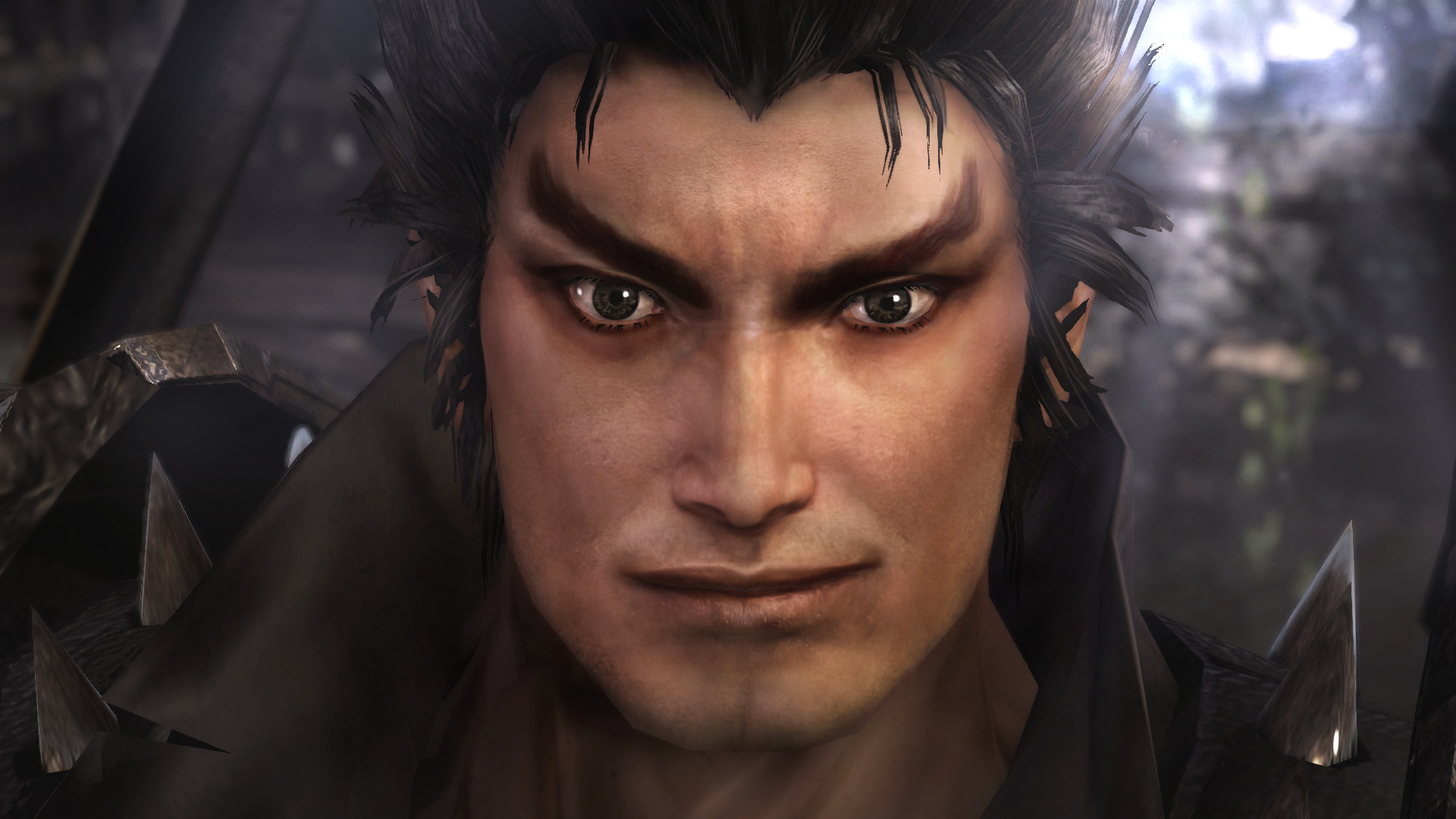 Headliners are Nioh and Attack on Titan

Koei Tecmo sent me a relatively wordy announcement today noting their presence at E3, which will feature Attack on Titan and Nioh. But hidden under the bravado was the promise of a “top secret” reveal at this year’s show, which is a project lead by Omega Force.

The publisher has been quietly crafting a ton of awesome games throughout their lengthy histories (Koei was started in 1978, Tecmo in 1967), and Omega Force is basically the king of brawlers at this point, especially in the east. With tons of studios ramping down on E3 this year I hope Koei Tecmo brings it with this reveal.