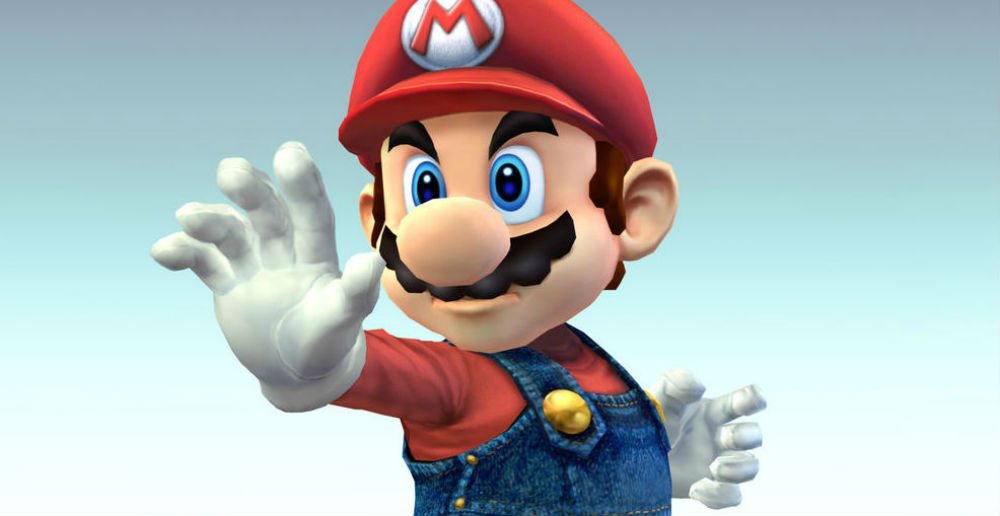 They could probably get the latter

If Nintendo is willing to compromise and lend the Mario IP to a game that involves killer, hideous Rabbids who behave badly, they’re probably willing to bend a little more than they used to.

Nintendo has always been highly protective of their IP, but the landscape is changing. They’re more openly communicating with more cross-developer projects, most notably the aforementioned Mario + Rabbids Kingdom Battle and of course, the multiple Warriors games from Koei Tecmo like Hyrule Warriors and Fire Emblem Warriors. It stands to reason that a not-too-violent Mario Warriors could happen at some point (and would even look pretty cool with colorful star effects after unleashing an ultimate), and that’s just what Koei Tecmo wants.

Speaking to Kotaku, Koei Tecmo president Hisashi Koinuma noted that he wants to do games based on Star Wars and Mario. The former he really wants to be a Warriors game, and even describes Luke taking on hordes of Stormtroopers, but the latter sounds like an open ended project. Koinuma explains: “I think [any genre] would be great…even a simulation would be good.”

Can you imagine the roster on this thing if it was a Warriors joint? Get in contact with Square Enix and involve characters like Geno from Super Mario RPG! The possibilities are endless.