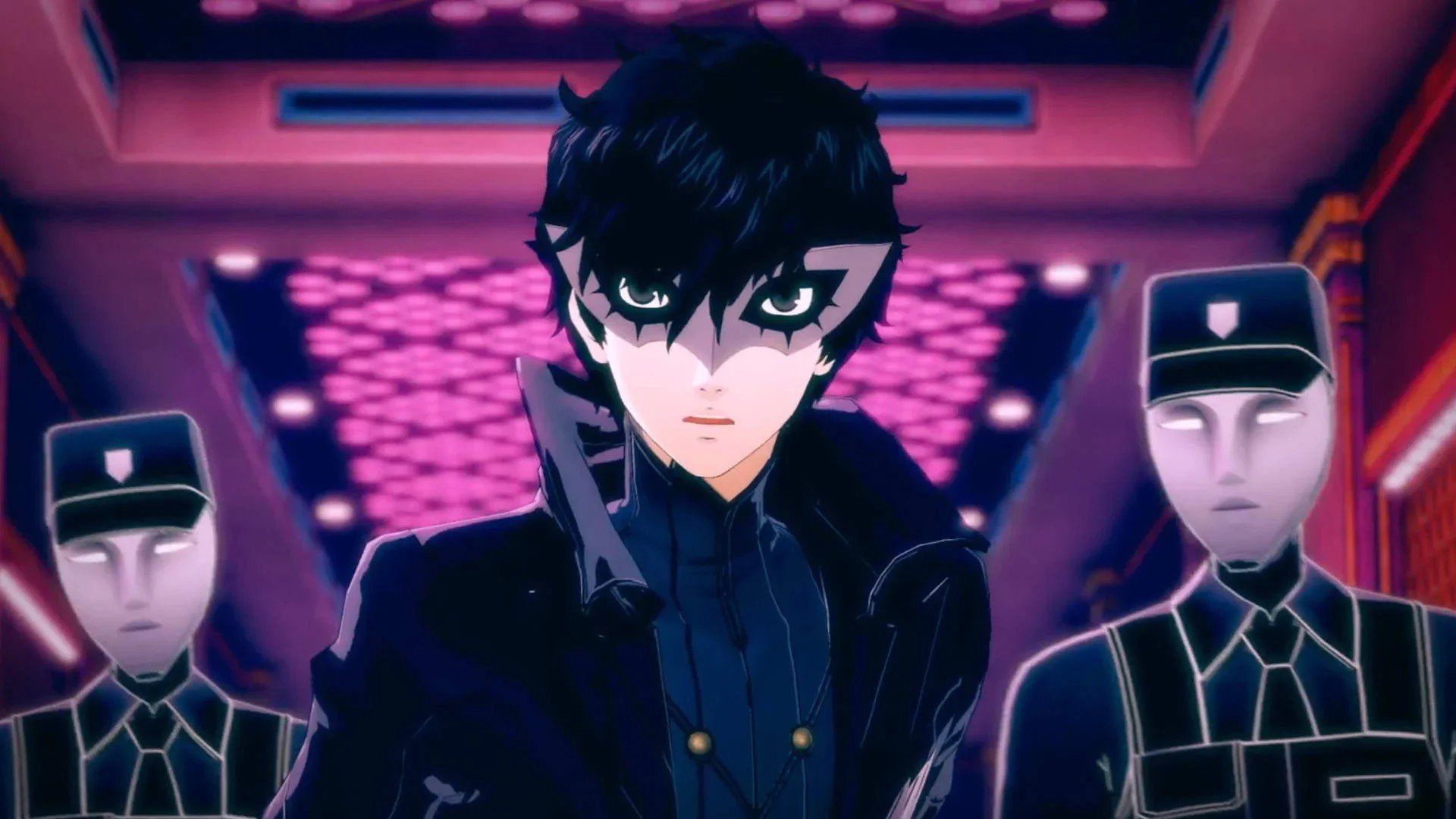 It came out in February in Japan

Persona 5 Scramble seems to have a mixed level of anticipation for Persona fans.

The crossover between stylish action and the Persona games proper isn’t too much of a stretch, but a lot of stalwart JRPG fans aren’t thrilled about the prospect of Omega Force (Dynasty Warriors) putting a hack and slash spin on the series. Either way, Scramble came out in Japan in February, and some folks have been enjoying it ever since. But what about a localization? Patience is a virtue, Koei Tecmo says.

According to a FY19 report by Koei Tecmo (translated by BlackKite), the company is not only having a better year than the last fiscal period, but still plans on localizing a few things they’ve been mum on recently, including Scramble. According to the report DLC is a cash cow for them (sadly, DOA6‘s exploitative add-ons seem to be raking in the dough), and overseas sales have been increasing since the last report.

With that in mind, Koei Tecmo intimates that they’re stepping up their localization efforts, including the impending Nioh 2 DLC and the aforementioned Scramble. Koei Tecmo games, particularly of the brawler variety, either obtain a worldwide release or arrive just several months after their Japanese debut. Scramble seems to be the exception, and hopefully we’ll get a window sooner or later. No doubt Atlus has some sway in all these decisions, too, and they’ve been ramping up their script localization efforts as of late.