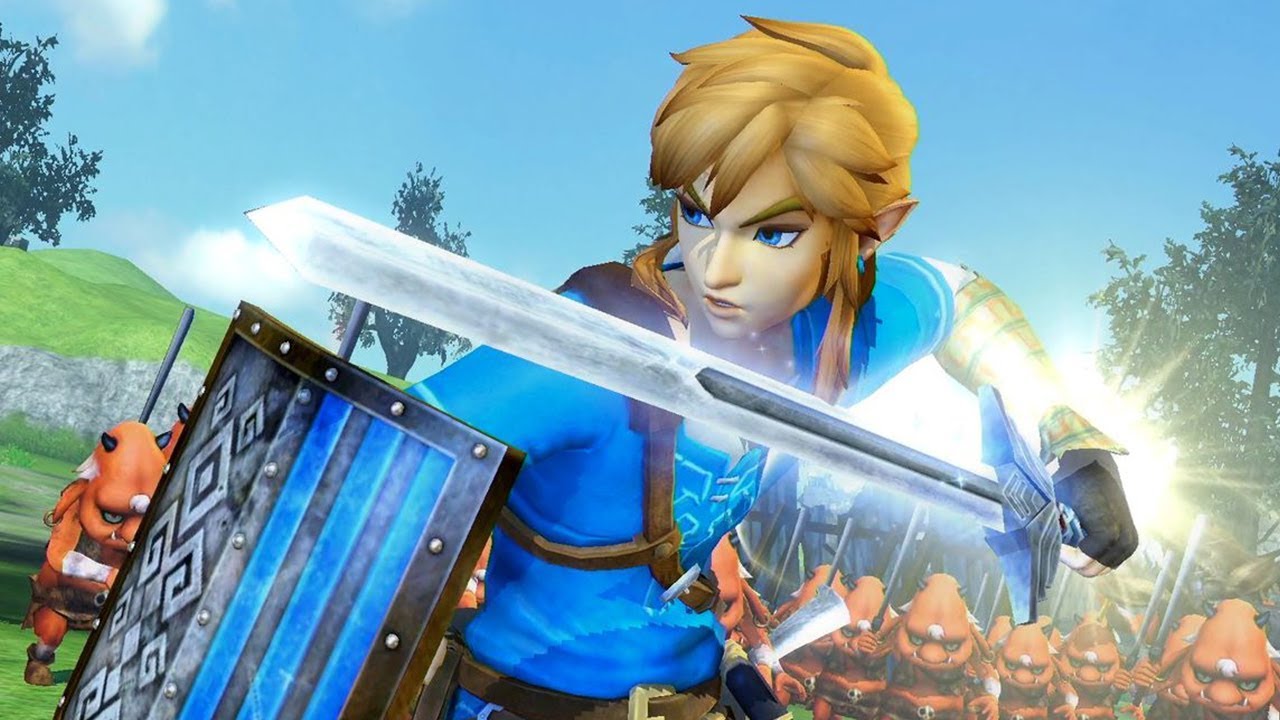 Hyrule Warriors is the gift that keeps on giving for Koei Tecmo. As Nintendo branched out for more third party partnerships they found a friend in Koei, as Omega Force and Team Ninja banded together to create an all-stars Musou rendition of the world of Zelda. It was a huge hit on the Wii U, and subsequently was ported to the 3DS and the Switch. As we’re just finding out, it also did very well on the latter platform.

Koei Tecmo has not only raised their income forecast recently, but they also specifically called out Hyrule Warriors was one of the reasons for doing so. According to a report from the company (translated by Twitter user BlackKite), the game “sold much more than they thought” in the west. Other reasons cited for the shift were Warriors Orochi 4, Nioh, and mobile games such as Romance of the Three Kingdoms and Dynasty Warriors.

Do me a favor in this era of resplendence Koei Tecmo: greenlight another Deception game.