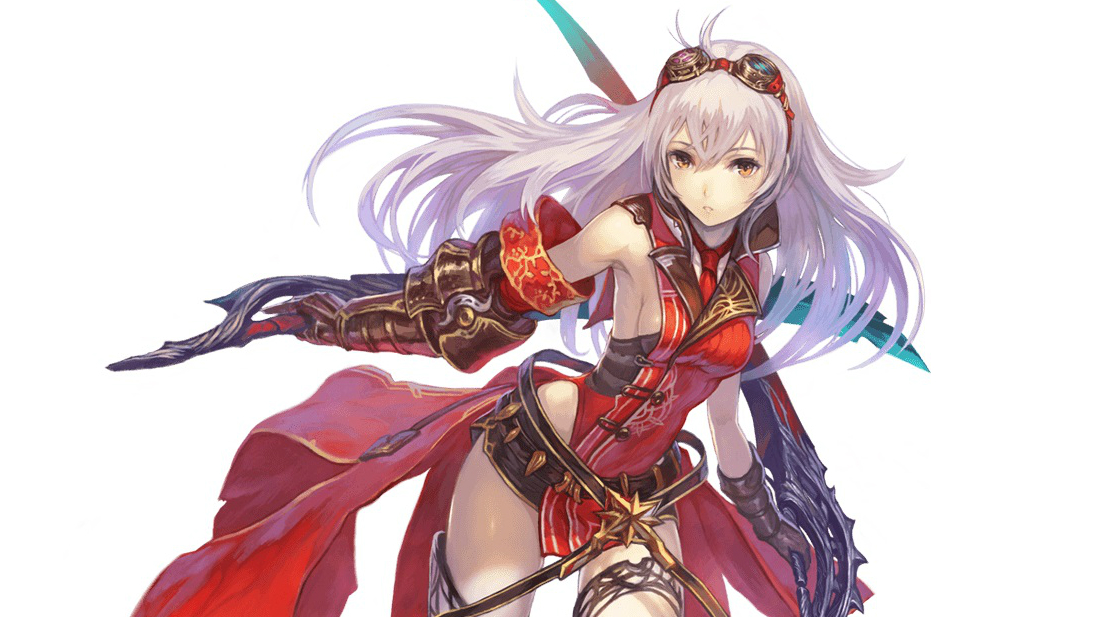 Directed by Keisuke Kikuchi (Fatal Frame, Deception IV), the new role-playing game represents something of a departure for developer Gust, the studio most known for its cheery Atelier series.

The story follows two young women, Arnice and Lilysse, who set out to liberate their kingdom from the demons that keep people locked in their homes at night. But the quest won’t be as simple as defeating their enemies in battle, they discover, as their loyalties are tested by impossible decisions.

Nights of the Azure will be available in North America on March 29, 2016 and in Europe starting April 1. However, it seems Koei Tecmo only intends to publish the PlayStation 4 version in the West, despite the game’s availability on PS3 and PS Vita in Japan, where it launched earlier this month.