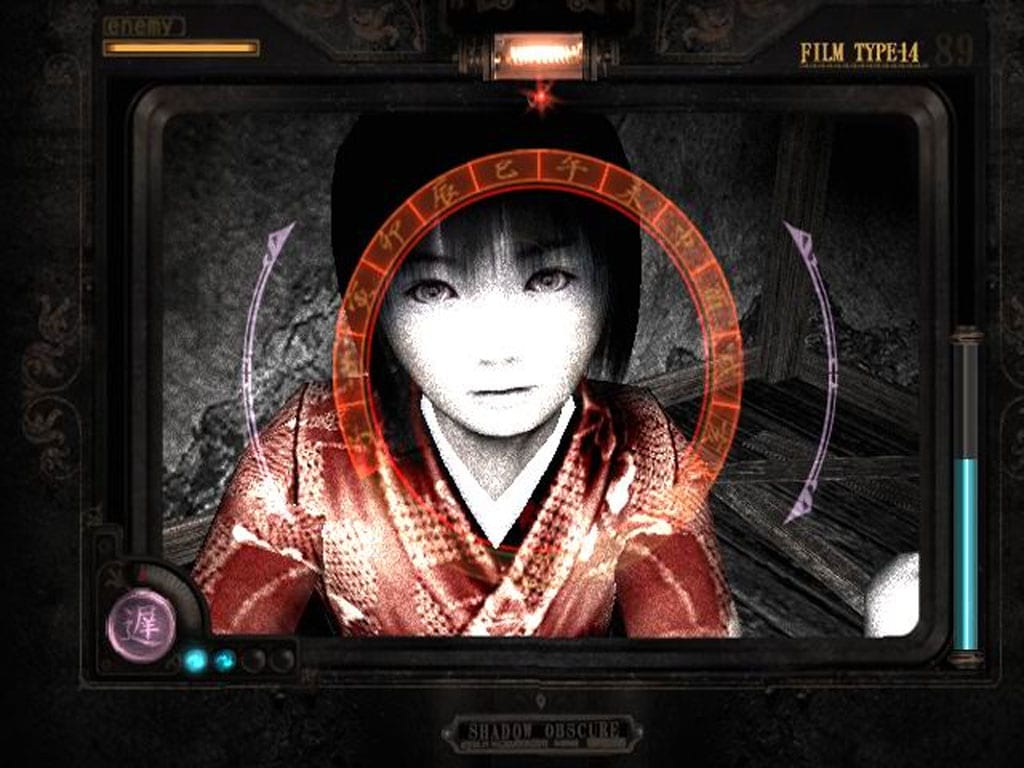 Sure, you do that

Koei Tecmo has big plans next year for what is effectively the 40th anniversary of the company (their first game debuted in 1982 under Koei).

Speaking to Famitsu, several Koei Tecmo developers laid out their vague plans for 2021 without spoiling much. Junzo Hosoi of Atelier producer (and artist) fame says that the Gust brand will “take on various challenges” next year, including a “cross-media project.” They also plan to announce more games that they couldn’t this year.

Fumihiko Yasuda, who works on the Nioh series, implies that Nioh is done for now: “At Team Ninja, the seven years-long development of Nioh series will reach a resting point.” Kenichi Ogasawara says that there will be a “title suitable for [the milestone of the 40th anniversary]” coming in 2021, which is a pretty big tease.

But the juiciest comment of them all had to come from Keisuke Kikuchi, who has worked on many games at Koei Tecmo; among them, Fatal Frame. Kikuchi notes, “2021 is…the 20th anniversary of the Fatal Frame series, so I’d like to celebrate it in some way if possible.”

Well that was unexpected! Kikuchi says that there are some games that will be announced by spring, but Fatal Frame was not mentioned. “In some way” is key here folks: don’t get your hopes up for a full game. At least it’s something!