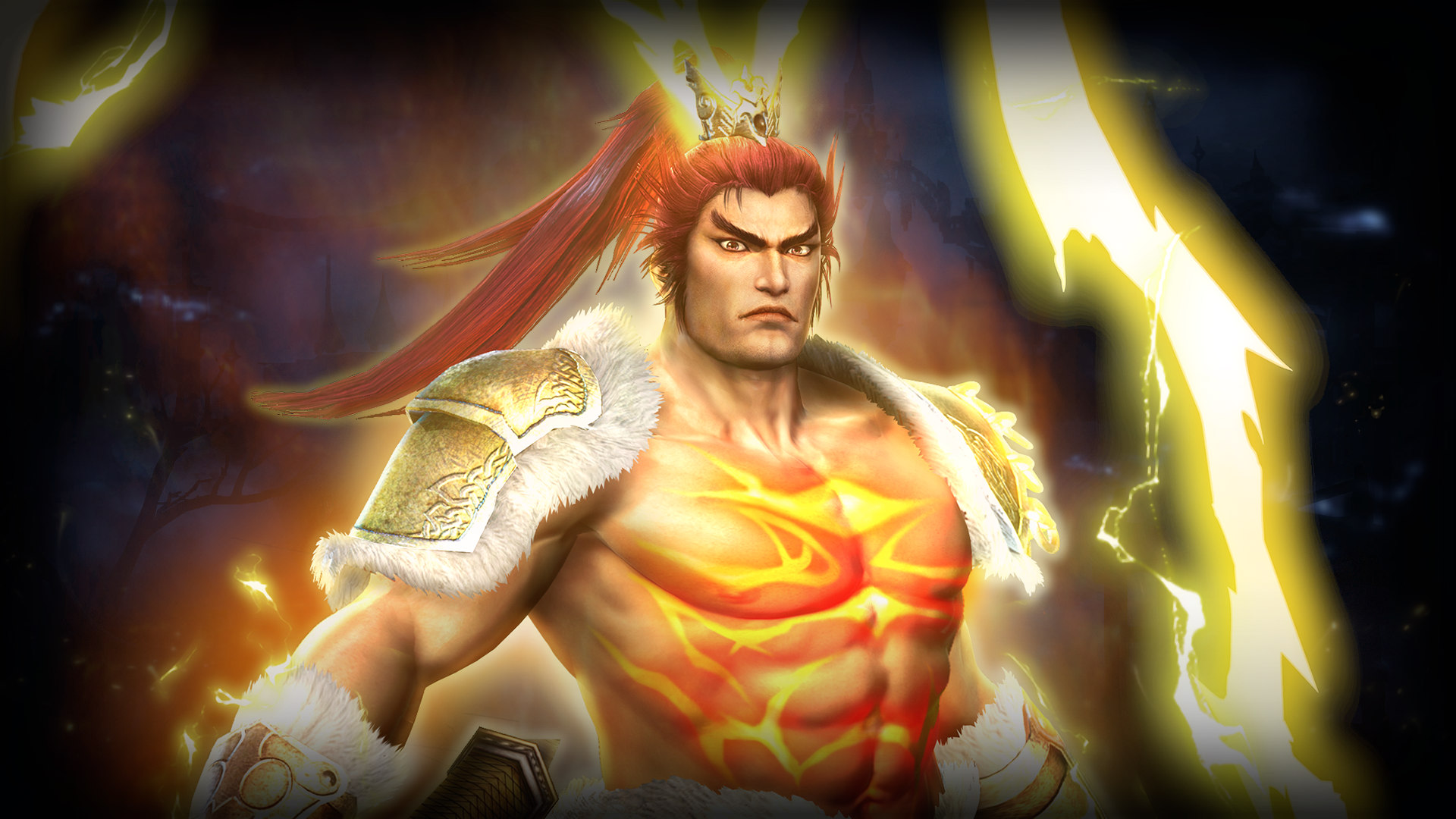 Koei Tecmo has confirmed that Warriors Orochi 4 Ultimate will be launching in the west on February 14, 2020. That’s just in time to make Lu Bu your Valentine! The date was announced in a new trailer that is actually just an English version of the TGS trailer I posted last weekend. Along with the date, it reconfirms Ryu Hayabusa, Achilles, and Hades as new additions to the cast.

One new bit of info is that popular Japanese actress Saori Hayami will be providing vocals for the Japanese theme of the game. She is also lending her voice to the game, possibly as an announcer or maybe another character. An English version of the theme will be produced, though Koei Tecmo hasn’t announced who is singing it.