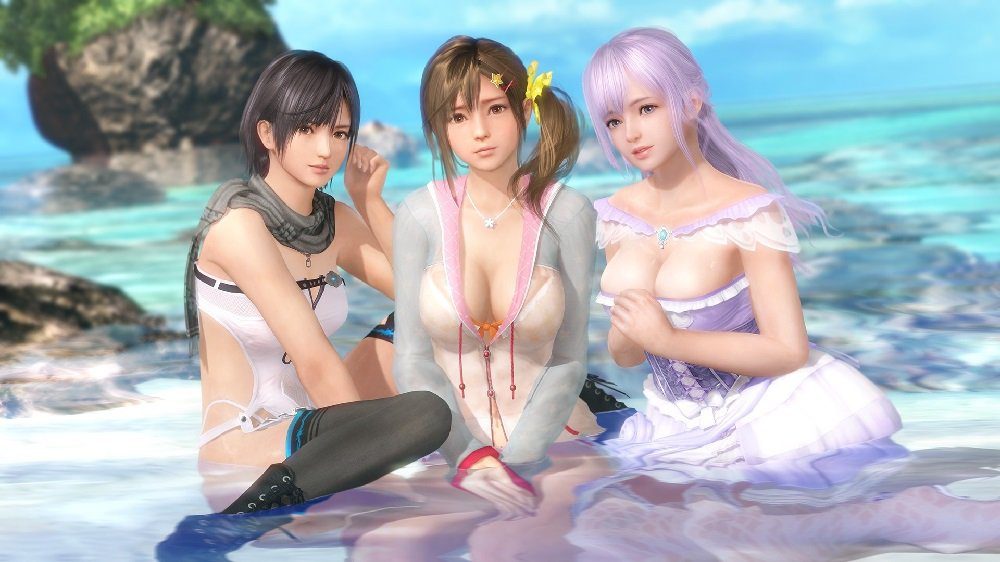 Why is that girl wearing stockings in the sea?

Koei Tecmo has announced it is taking legal action against an individual who sold unlicensed DVDs of footage pulled from the cheesecake title Dead or Alive Xtreme: Venus Vacation.

The DVDs, which were reportedly made available through online auction sites, feature extended video compilations taken from the Japan-only PC release. In the videos, modding tools have been implemented to showcase the DoA roster completely nude, removing the remnants of what little clothing they were sporting in the first place.

Citing copyright infringement, Koei Tecmo reported the seller to the Kanagawa Prefectural Police Department before filing both criminal and civil lawsuits for compensation. The publisher has reiterated on its website that it will take similar measures against any parties that it believes are infringing upon the copyright of its IPs and licenses.

Dead or Alive Xtreme: Venus Vacation is the fifth entry in the Dead or Alive Xtreme series and sees the majority of the women from the DoA roster take to a tropical island for rounds of beach volleyball and a selection of mini-games. The free-to-play title is sustained through a bevy of microtransaction and gacha elements, whereby players can unlock characters, bathing suits, and other customization items.